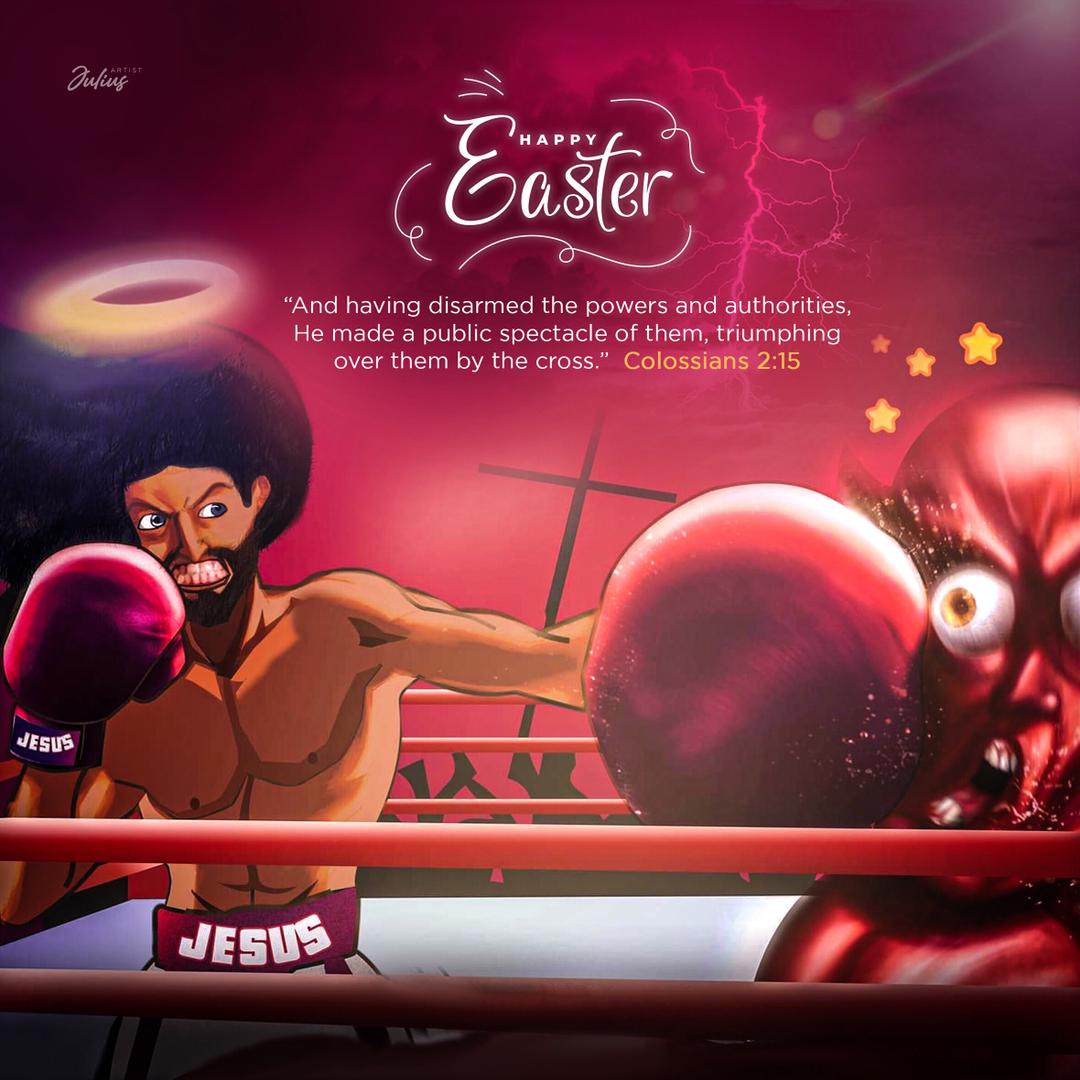 Growing up in Koforidua-Ghana as a kid I was so addicted to video games. My cousins and I couldn’t go a day without playing a video game. In satisfying this hunger, we did that by visiting the gaming center every day after school or sometimes playing truant. Even though we would wait many hours on a hungry stomach for our turn, we understood waiting was the price to pay. We borrowed money to play when we had none. Occasionally, we stole money from the mummy’s purse to play with. Who never messed up hands in the air? No hands!

While I have overcome this addiction, I am still a big lover of video games. My favorite back then was Mortal Kombat. One thing I liked about Mortal Kombat was the moment of “Finish Him”. Despite the fact that we had to commit to memory-long cheating codes, it was still a moment of satisfaction for the player who is winning.

Winning was all that matters and it gets sweeter when it is a “Flawless Victory”. A feat achieved by winning a round without your player incurring any damage, including chip damage from blocking, over the course of the round. To do this meant your opponent was by no means a match for you. It’s like a battle between an amateur and a pro.

Once upon a time, the world witnessed the most real Mortal Kombat and the result was a “Flawless Victory.” JESUS had defeated Satan and made a public spectacle of him on the cross. Before the clock went out, Jesus had “finished him.” It wasn’t a battle of co-equals. No! Not at all. It was like that between an amateur and a pro.

This is the essence of mankind’s salvation. As we celebrate this EASTER season, let’s not forget the reason behind the season. By the cross of Jesus, every sin was bought at the highest price and every addiction was lost. When Jesus took the cross, He took our place.
For my cousins and I, He took away our addiction, truancy, and petty thievery. What about you? He can take yours too.

By that flawless victory on the cross, we are most assuredly, in that respect, belong to a WINNING TEAM.

Wishing you a life of flawless victories. Shalom!
A HAPPY EASTER!