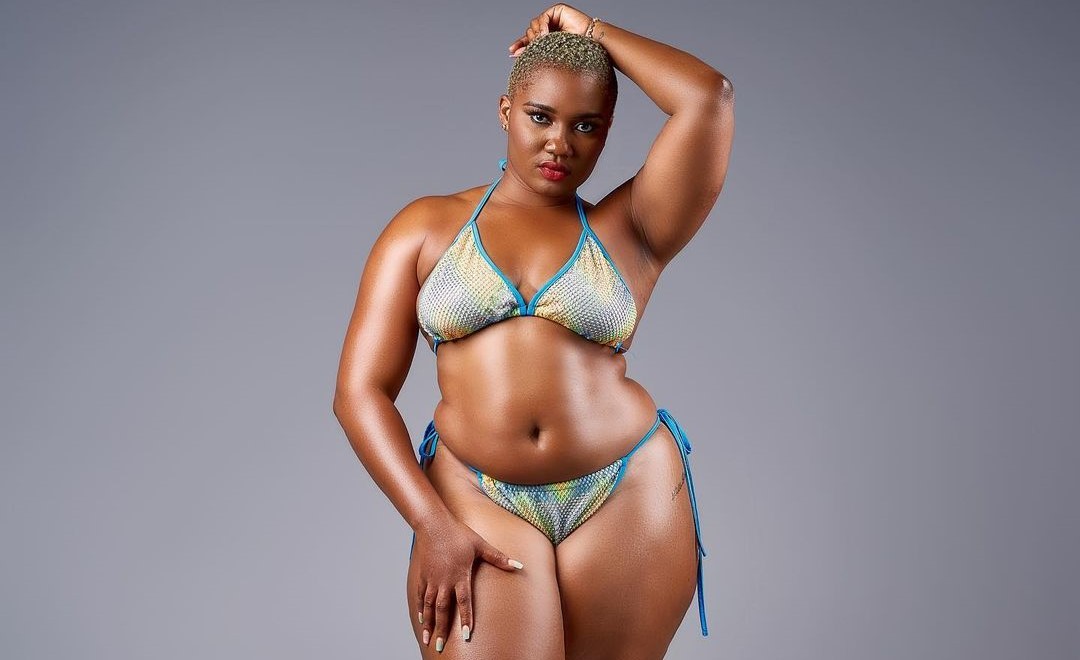 Taking to her Twitter page on Wednesday 16th March 2022 as at 5:09 pm, she updated her list of men she has dominated, a section of which read; “We share what we have! I am miserable so I will share my misery. When u can’t harm yourself provoke people so they can harm you. Going forward she named Stonebwoy, Stephen Appiah and Asamoah Gyan as the current customers.

According to the controversial self-acclaimed mental and sexual health psychotherapist her sexual tête-à-tête with Stonebwoy was nothing to write home about and went ahead to tell Stonebwoy wife that it’s the men around the musician who bring him to her while naming one Chief as the primary ‘suspect.’ She asked Asamoah Gyan and Stephen Appiah to step up their sex game.

Her latest revelations have caused uproar on social media. While some people think she is lying, others feel she is only seeking attention.

The assumed nemesis of Stonebwoy; Shatta Wale obviously does not want to be left out on the blowing trend associated with Abena Korkor’s latest exposé wherein the Dancehall artiste has therefore reacted in an epic manner after seeing his rival Stonebwoy’s name emerge on Korkor’s list by sharing his unsolicited view slamming Stonebwoy and all the men who continue to have s3x with Korkor knowing very well that about her mental instability.

Stephen Appiah’s Reaction to the allegations.

See his press release below;

After the disgracing and accusations against the personalities. Thursday 17th March 2022, she finally rendered an apology to Stonebwoy also her regret for tarnishing the image of the Footballers, Asamoah Gyan and Stephen Appiah after she suggested she had slept with them.