Abramovich puts up Chelsea for sale 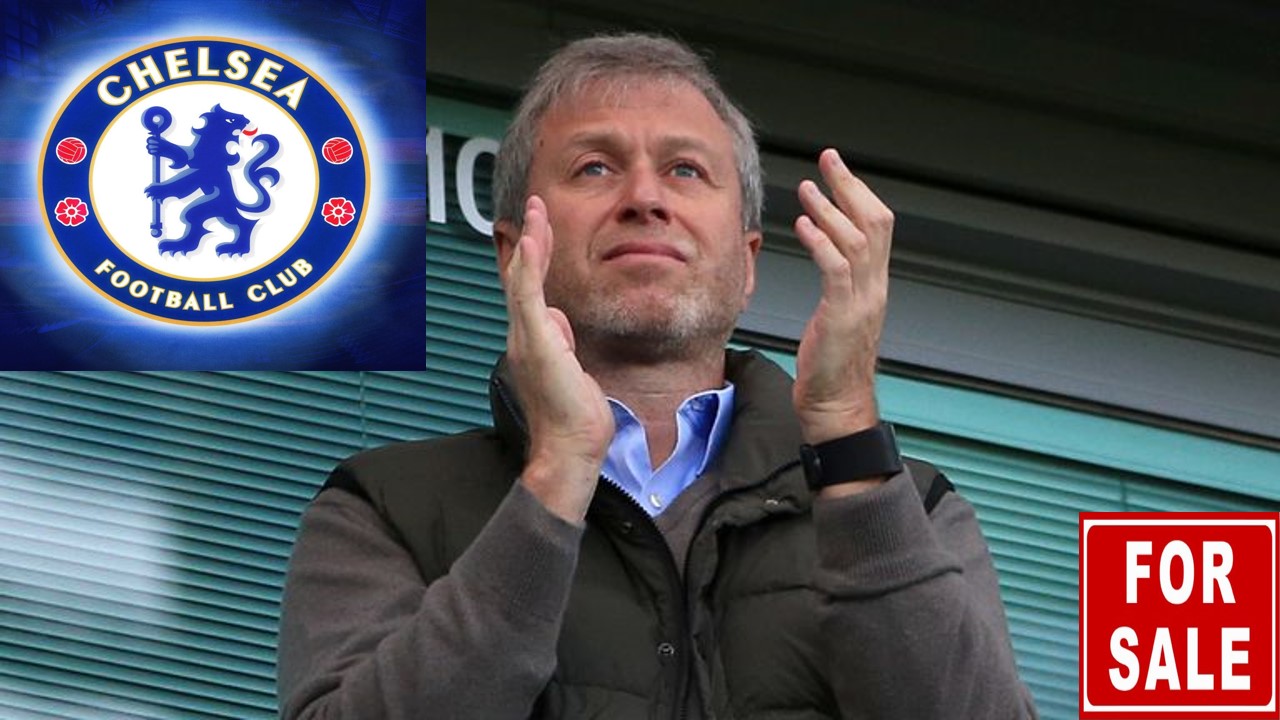 Chelsea owner Roman Abramovich says he is planning to sell the club.

In a statement on the Premier League club’s website, businessman Abramovich said it was an “incredibly difficult decision to make”,

The Russian will not ask “for any loans to be repaid” and said proceeds of the sale would be donated to war victims.

Abramovich had said on Saturday he would give “stewardship and care” of Chelsea to its foundation trustees following Russia’s invasion of Ukraine.

That led to speculation Abramovich – who has loaned the club more than £1.5bn – would put Chelsea up for sale, and billionaire Hansjorg Wyss told Swiss newspaper Blick on Wednesday that he had been offered the chance to buy the club.

Wyss said Abramovich wanted “to get rid of Chelsea quickly” after the threat of sanctions was raised in Parliament.

Abramovich, 55, is alleged to have strong ties to Russian President Vladimir Putin, which he has denied.

He said “all net proceeds from the sale” would be donated to the “victims of the war in Ukraine”.

Abramovich bought Chelsea in 2003 for £140m, and in his statement said it had “never been about business nor money, but about pure passion for the game and club”.