Agya Koo tells why he quit filming night scenes because he was growing blind. 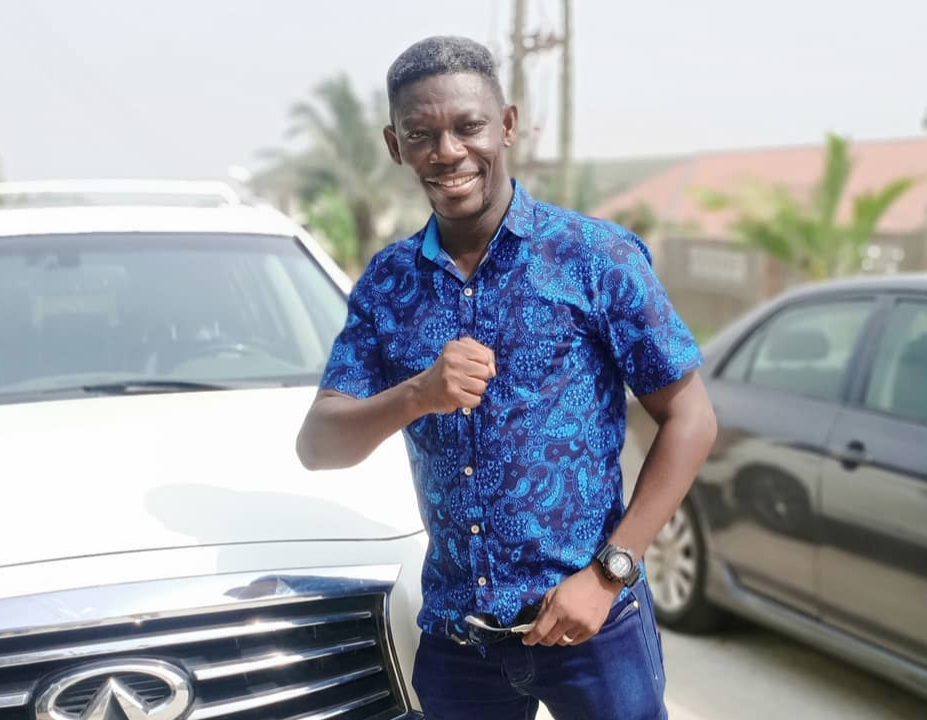 Agya Koo, a popular Kumawood actor, has revealed that he began to lose his vision during his acting career.

This health condition, he claims, affected his decision to film movie scenes mainly during the day for convenience’s sake, particularly because the lights used in filming added to his vision problems.

He told Angel FM in Kumasi that he told some of the filmmakers with whom he worked about his problem, and they were understanding.

Others, according to Agya Koo, felt he was only arrogant after acquiring fame in the industry and considered himself as an asset with no competitors.

He said that certain producers plotted to get him fired from the business.

Some of them treated Kofi Adu badly, and he was later blackballed, he said.

Instead, he added that the producers need and still desire Agya Koo’s presence on site.

Mr Ekpe Peter pushed Agya Koo to call out the filmmakers he claimed arranged his expulsion from the profession.

He added that the industry needs to be revived, which means that every experienced hand must be on hand.

The PRO stated it is necessary to address this issue and get Agya Koo and other actors back to filming in the industry’s interest.