Alexander Zverev kicked out of the Mexican Open; set to face sanctions. 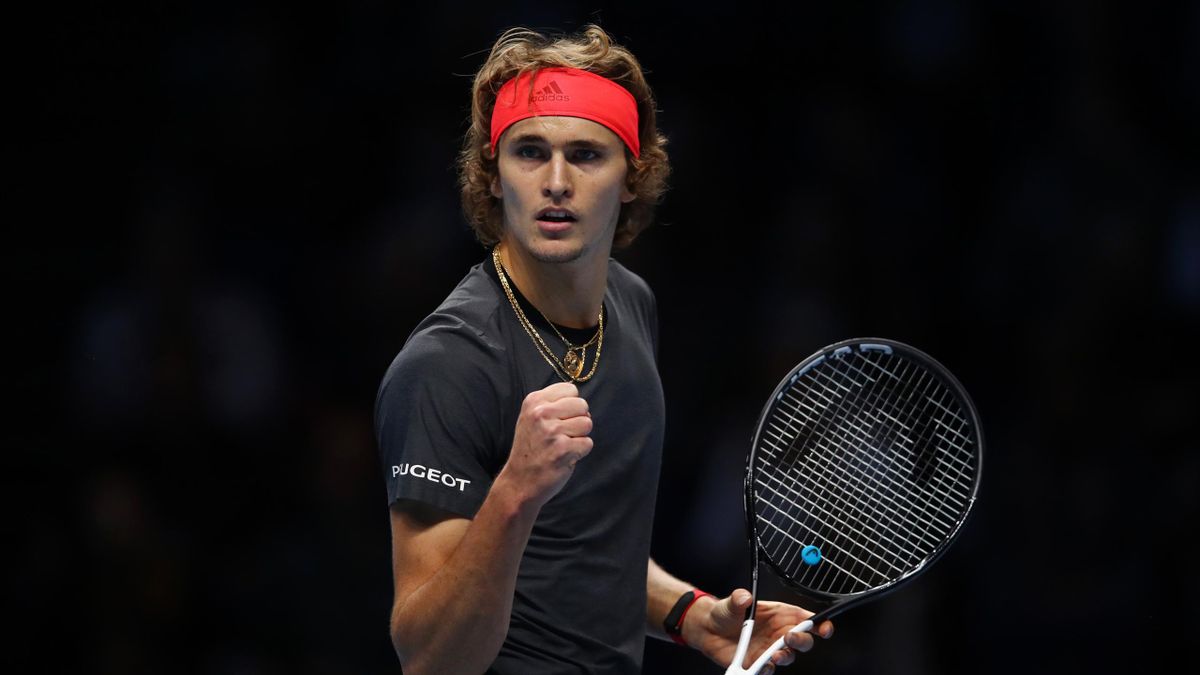 World number 3 Alexzander Zverev, has been booted out of the tennis competition in Acapulco (Mexican Open) after smashing his racket against the umpire chair. This incident occurred after a defeat he faced in the doubles pairing with Marcelo Melo from Brazil.

Zverev and Melo were defeated by Lloyd Glasspool and Harri Heliovaara of Britain and Finland respectively by 6-2 4-6 10-6. Alexander Zverev is set to face a heavy punishment after he portrayed unsportsmanlike conduct.

The sanctions are yet to be announced by ATP. Zverev opponent in the Mexican Open singles, Peter Gojowczyk has been given a walkover to the quarter-finals.