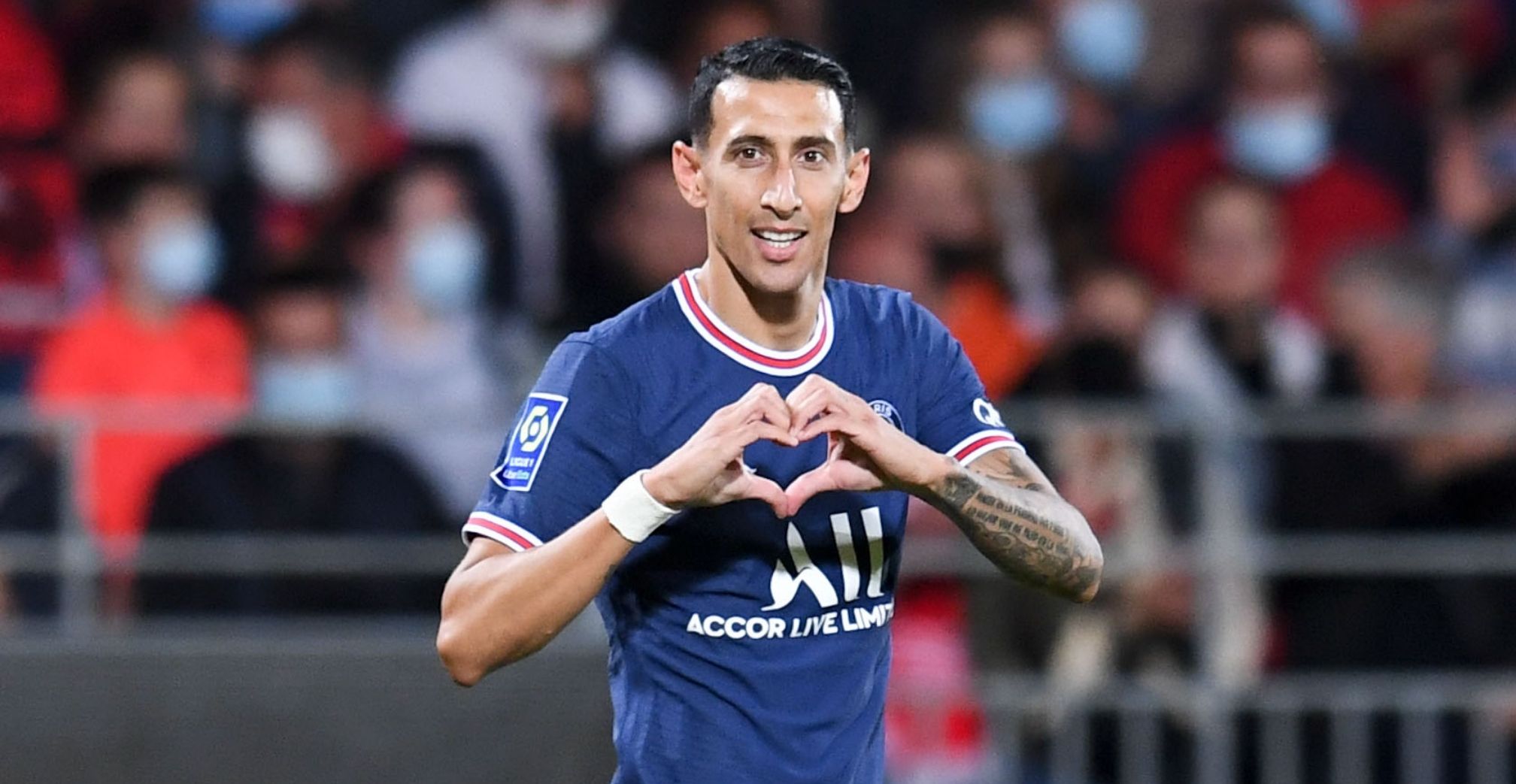 Following much thought earlier this season, the Argentine international was eventually not offered a new contract by PSG and will leave Paris after this weekend’s game against Metz.

Di Maria has signed to a one-year deal at Turin, with a second-season option.