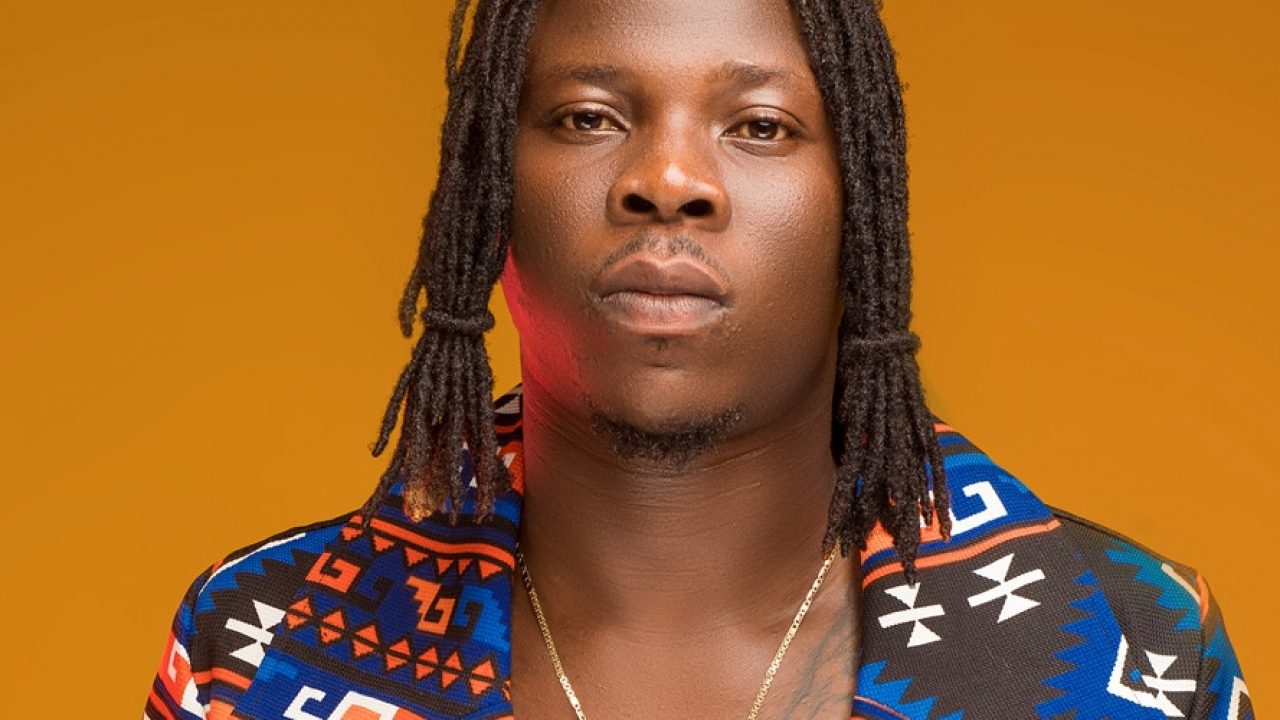 Fans can expect an unequaled celebration of arts and culture coordinated by the DefJam signed rapper, who will be joined by a legion of musical artists and a range of creatives to perform in his home state of Accra.
Following the popularity of the 2019 edition, which drew 100,000 people, this year’s celebration is scheduled to last a week.

As in previous years, the festival will bring together locals and tourists from all over the world to enjoy magnificent music performances at Ashaiman’s iconic Saka Saka Park.
Stonebwoy hopes to shine a light on the place and the people who helped shape him into the great and creative musician he is today.

The most recent Ashaiman To The World Festival took held at its traditional site in November 2019.
Fans had flocked to Ashaiman’s Sakasaka Park to see their favorite performers perform.
The event shattered the record for the most attended outdoor event in Ghana, with over 100,000 people.