Bawumia gives a cab driver $20,000 for returning a fishmonger’s money. 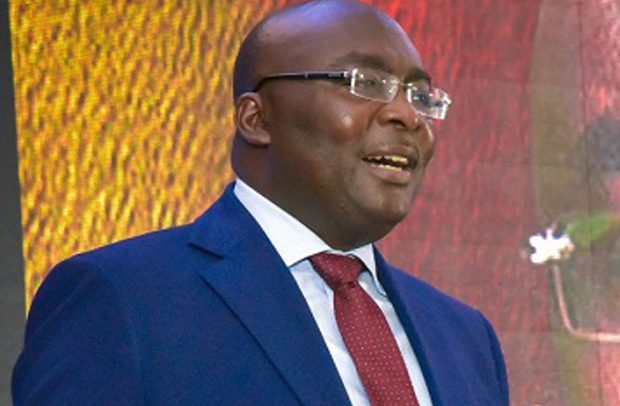 Vice-President Dr Mahamudu Bawumia has honored a taxi driver for returning $8,000 to a fisherman who had left her money in his car.

After a video of the driver’s act of integrity went viral, Dr. Bawumia donated 20,000 to him.

Three people, including the victim, embraced the taxi driver and thanked him in a video shared on Twitter by Sir Alby.

“Thank you, God,” one of them said.
“We haven’t slept all night,” said another.
Sir, we appreciate your returning it.
Thank you kindly.”

Mr. Akon said the event happened on Easter Saturday, April 16, in an interview with The Fourth Estate after obtaining his reward.

Around 8 p.m., he arrived at Mallam Atta Market in Accra New Town, where a potential passenger had signaled him to come to a halt.

The trader needed a taxi to Teshie, so he negotiated a rate of 40 and set out on a sales mission to support his wife and three children.

He mentioned that he was going through his car after finishing another day and came upon a rag knotted over something.

“The rag-like material was filthy.
It had a fishy odor.
He remarked on Wednesday, “I wanted to throw it away.”
But, compelled by curiosity, he unwrapped it and discovered many notes.
It was about money.

“I didn’t count the money; all I knew was that I had to give it back.”
So on Easter Sunday, after worshiping at my church, I drove to Teshie to return it.”

When asked what drove him to do it, he stated his religion, Christianity, forbade him from doing anything else.

He told The Fourth Estate, “If you are a Christian, you should always identify yourself from non-Christians.”