B’cus of allegations of money laundering, I can’t even change $10 anyplace in the world – Sam George 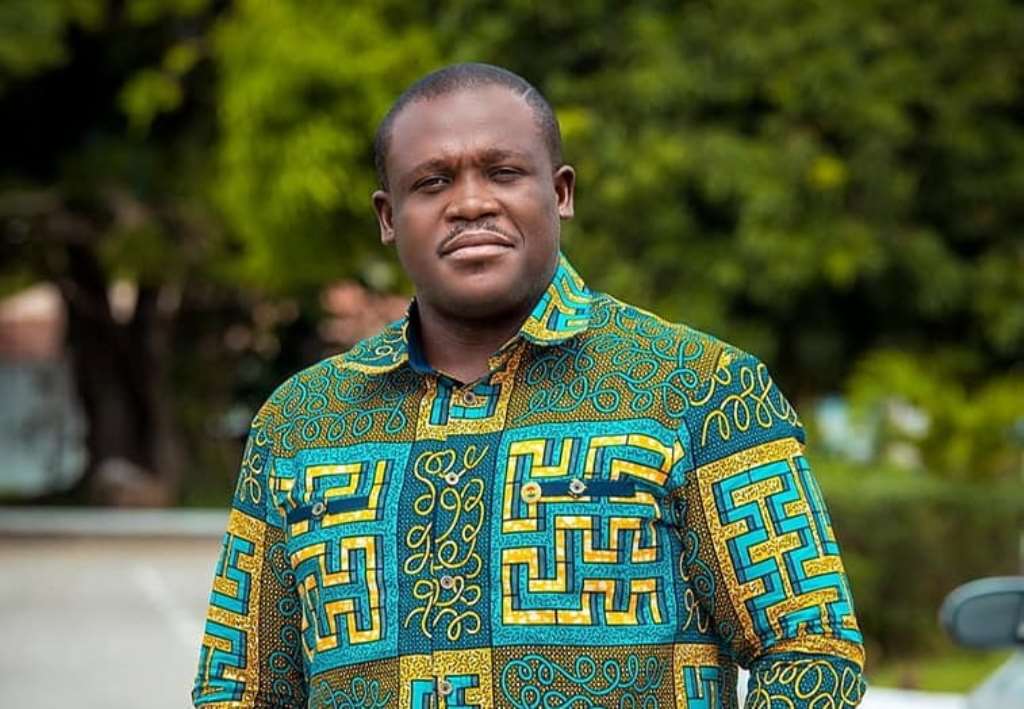 Sam George, the Member of Parliament for Ningo-Prampram, has dismissed claims that he is being supported by a shadowy organization.

He claims that groups he turned down offers to drop the LGBTQ+ law have accused him of money laundering to the point where he can’t charge $10 anywhere in the world due to the charges.

He has stated that he is not being paid by any organization and that he is advocating for the anti-LGBTQ+ measure out of his own pocket.

“I have paid a colossal price.”
I’m aware that I’m on various international watch lists.
When you travel and arrive at an international airport, you are bombarded with amusing inquiries.

They accuse me of money laundering, and I can’t even change $10 anywhere in the world due to allegations that I’m backed by a shadowy US organization.
I’m not getting any money.
“I pay for everything myself,” he stated.

A group of eight MPs led by Samuel Nartey George filed a private bill to press for the criminalization of LGBTQI+ activities in the country.

The ‘Promotion of Proper Human Sexual Rights and Ghanaian Family Values Bill 2021’ was introduced and read for the first time in the House on Monday, August 2.

This measure was one of the most widely discussed in the country, with both local and foreign news outlets reporting on it.

While some Ghanaians supported the measure, others opposed it, claiming that its adoption would violate the fundamental human rights of those involved in the act.

International news organizations such as the BBC and CNN spoke with Sam George to get answers and clarifications on the proposed measure.

After receiving over 100 memorandums, Parliament’s Constitutional and Legal Affairs Committee held a series of public hearings on the LGBTQ+ law.

The committee had its fourth hearing with many stakeholders in March 2022.