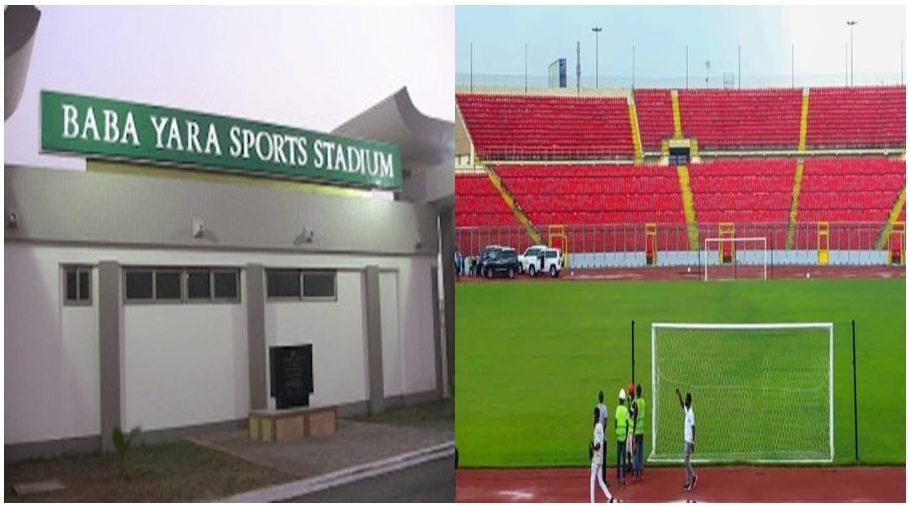 The largest stadium in Ghana with a seating capacity of 40,528 is set to host the World Cup Qualifier game between the Black Stars of Ghana and the Super Eagles of Nigeria.

The multi-purpose stadium will host the giants in African football on the 25th of March as the Cape Coast Stadium was declined this privilege by FIFA and CAF.