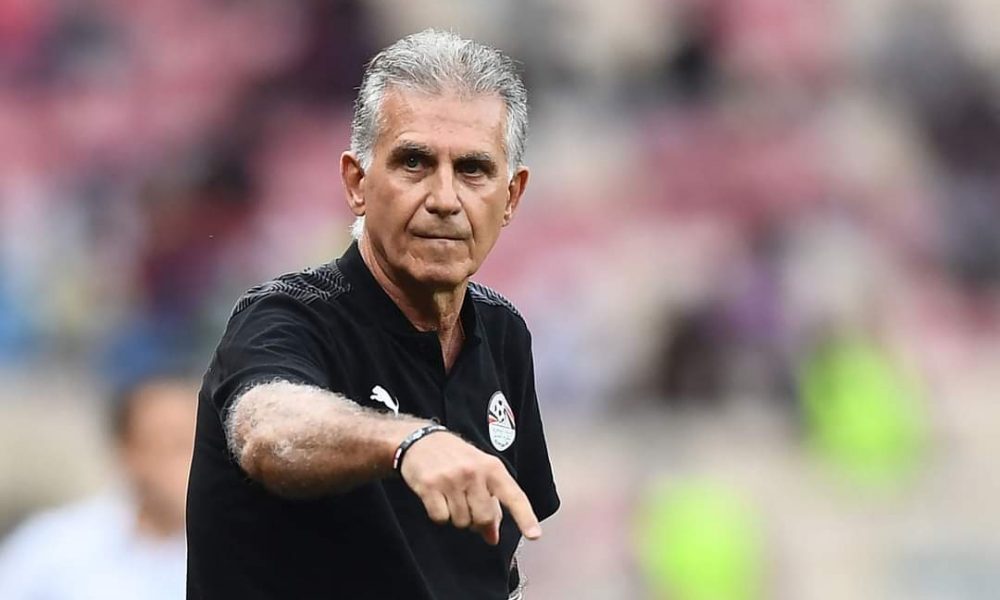 After losing 3-1 on penalties to Senegal in the final play-offs of the 2022 World Cup playoff on Tuesday, Egypt coach Carlos Queiroz has left the Pharaohs.

Senegal won on penalties in a rematch of the 2021 Africa Cup of Nations final, leaving Egypt’s players heartbroken and Salah considering his withdrawal from the tournament in Qatar in November.

The Portuguese coach’s stint at the helm of the national team has come to an end prematurely due to Egypt’s failure to qualify for the World Cup, which would have been the country’s fourth appearance on the world arena.

“Dream is Over. From the bottom of my heart, my gratitude to Egypt Federation for this honour of coaching the National Team,” Queiroz posted on his @Carlos_Queiroz Twitter handle.

“To all my players and my staff, my recognition and humble thank you so much,” he added. “You will be always in my heart.

“It was my privilege to work and be helped by such dedicated and capable professionals and wonderful friends.”

“Without you, nothing could be possible for me in my life,” he concluded. “I am very much proud of you lads.

“My best wishes and enormous gratitude to all Egyptian fans. To the future.”

Queiroz has previously led the national teams of Colombia, Iran, the United Arab Emirates, and his native Portugal.