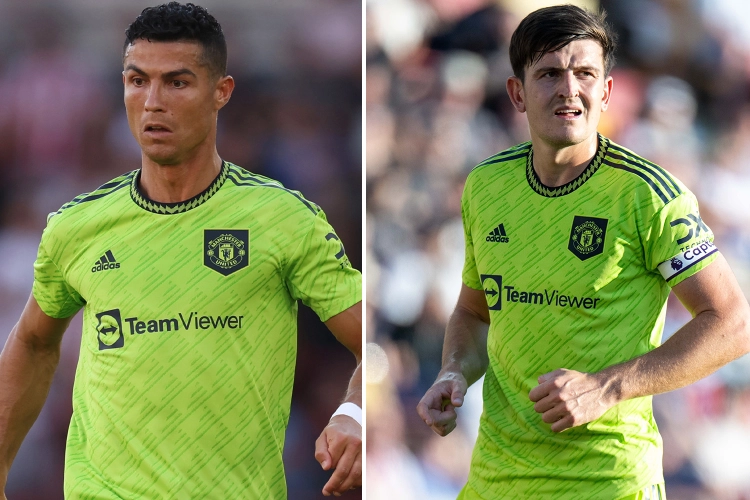 Five Manchester United players have requested transfers in a crisis meeting with the board, including Cristiano Ronaldo and Harry Maguire.

The Red Devils sit bottom of the Premier League table after two games following back-to-back defeats – including a drubbing at the hands of Brentford on Saturday.

Just over two months into his tenure as head coach, new manager Erik ten Hag is already under pressure to turn around the team’s recent performance.

And he is hoping that more fresh faces will be added before the summer transfer window closes.

However, considering that only Christian Eriksen, Lisandro Martinez, and Tyrell Malacia have joined the team thus far, FIVE existing United players have encouraged United management to bolster the roster.

According to The Mirror, Ronaldo, Maguire, Marcus Rashford, Luke Shaw and Bruno Fernandes have told the club they need more signings to help them out this season.