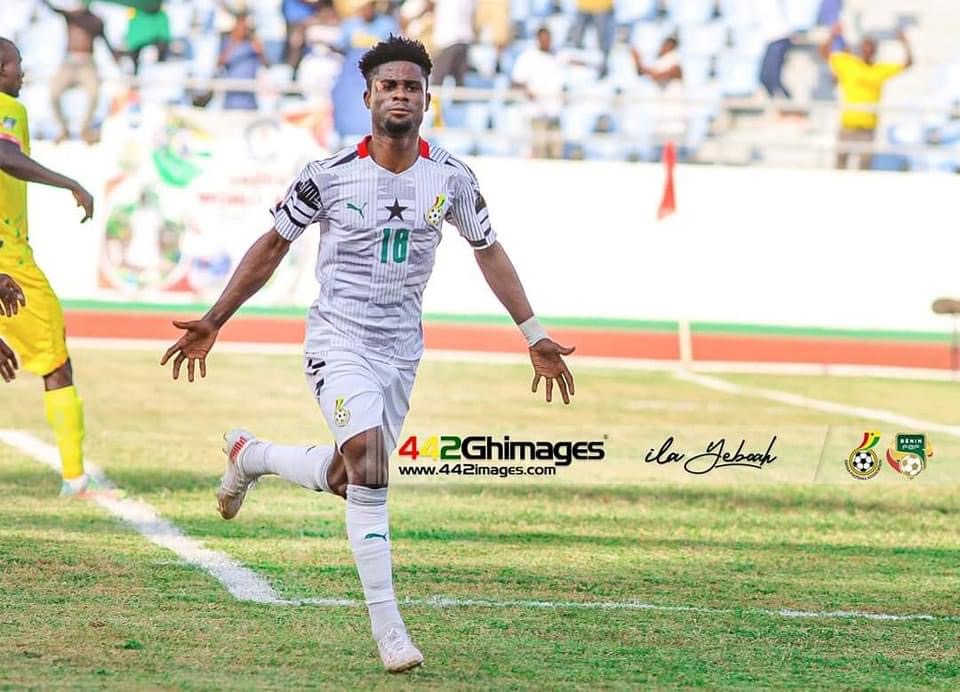 Daniel Afriyie, a forward for Hearts of Oak, refuses a contract extension with a GHC 12,000 salary.

Hearts are getting ready to offer Daniel Afriyie an upgraded contract renewal with a Ghc15,000 monthly salary.

In a few months, Afriyie’s contract will expire.

According to reports, the footballer is eager to leave Hearts of Oak since he has received an offer from the Norwegian team Viking FK.

Betway extended its sponsorship of the Women’s Premier League