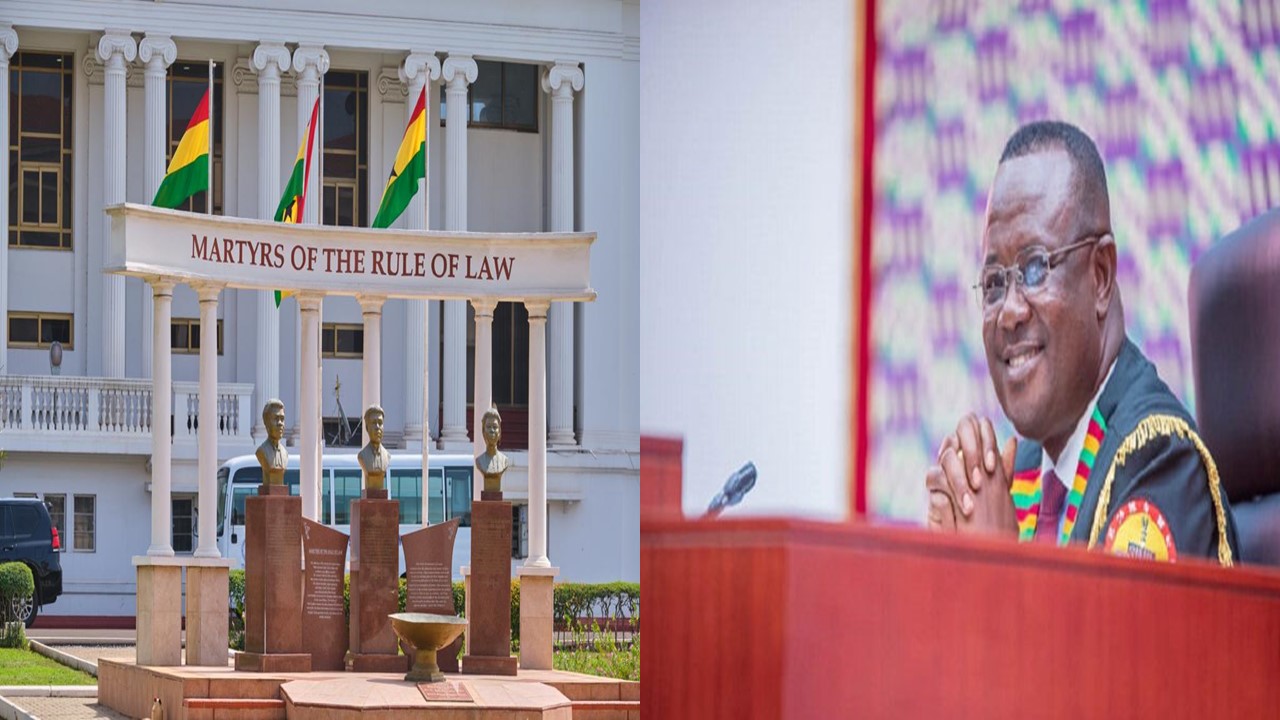 A seven-member panel of the Supreme Court has in a unanimous decision ruled that a Deputy Speakers of Parliament can vote and be part of the quorum for decision making in the House.

The contentious issue was whether a Deputy Speaker of Parliament presiding over proceedings can vote or should be counted as part of the quorum.

The panel chaired by Justice Jone Dotse said the approval of the budget was valid when deputy Speaker Joe Osei Owusu voted while he was presiding over affairs in the chamber.

Summary of the Supreme Court ruling:

1). A Deputy Speaker is entitled to be counted as a. member of Parliament for quorum

2). A deputy speaker or any other member can vote and take part in the decision of parliament.

3). Order 109(3) of the standing orders of parliament has been struck down as unconstitutional.

4. The 2022 budget passed is constitutional and legal