Dillian Whyte and Tyson Fury have finalized their contracts. 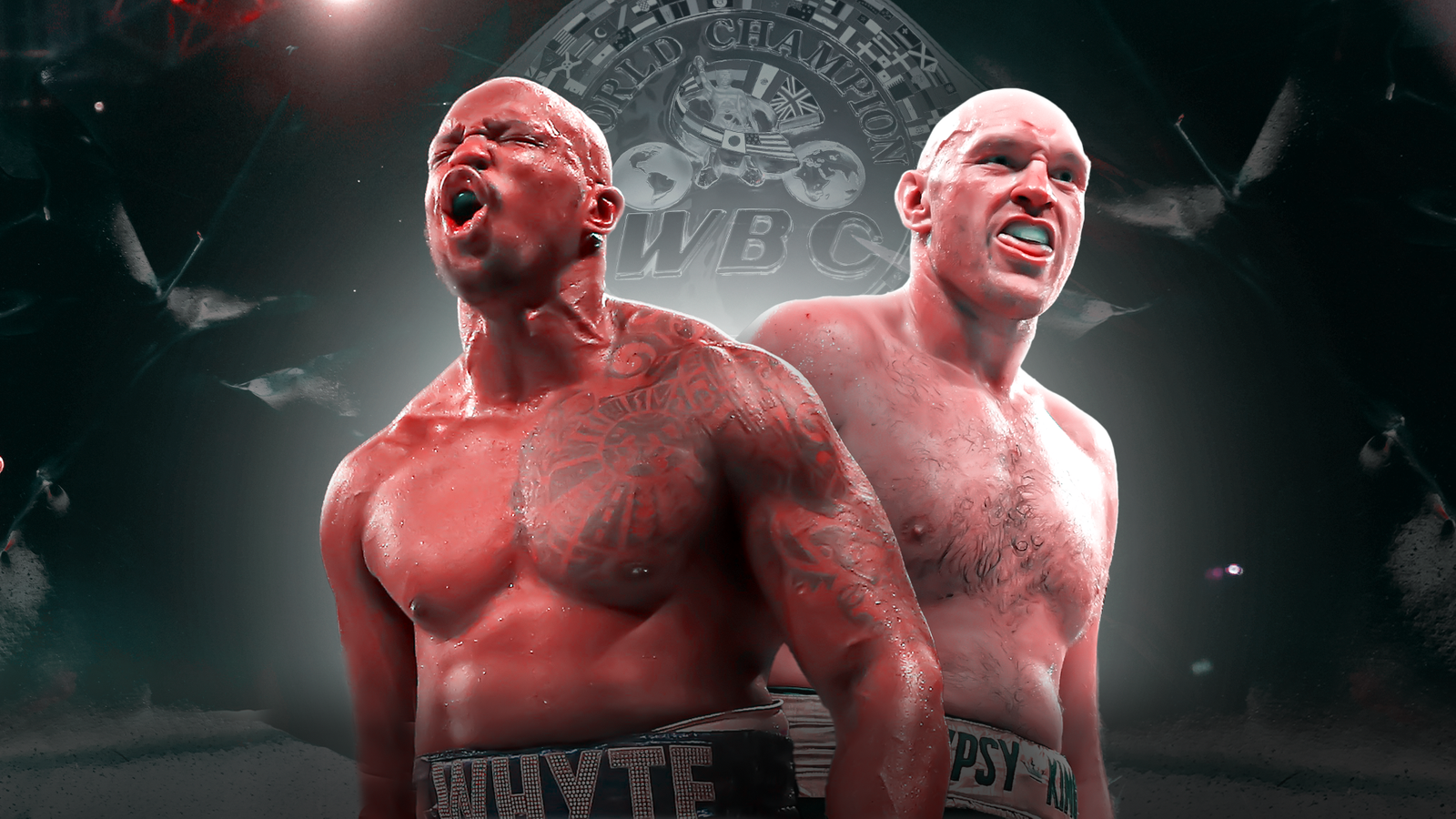 Dillian Whyte will fight Tyson Fury for the WBC heavyweight title, which might pave the way for an undisputed world title fight with the winner of Oleksandr Usyk’s rematch with Anthony Joshua for the WBA, IBF, and WBO titles. In the waning hours of a deadline day for Fury and Whyte to negotiate a deal ahead of their scheduled bout at Wembley in April, the contracts were finalized, signed, and sent to the WBC. Whyte, who owns the WBC interim championship after defeating Alexander Povetkin in a rematch, will face Fury for the WBC heavyweight title. With Oleksandr Usyk ready to defend his WBA, IBF, and WBO world titles against Anthony Joshua, the winner of Fury versus Whyte might rekindle aspirations of an undisputed world title bout this year. Whyte had clearly announced to Sky Sports that the date and location of the Fury fight were unimportant to him: “Wherever they want the fight, whenever they want the fight, I don’t care”. “I’ve been trying to fight him for a long time. I’ve been ready to fight him for a long time”.