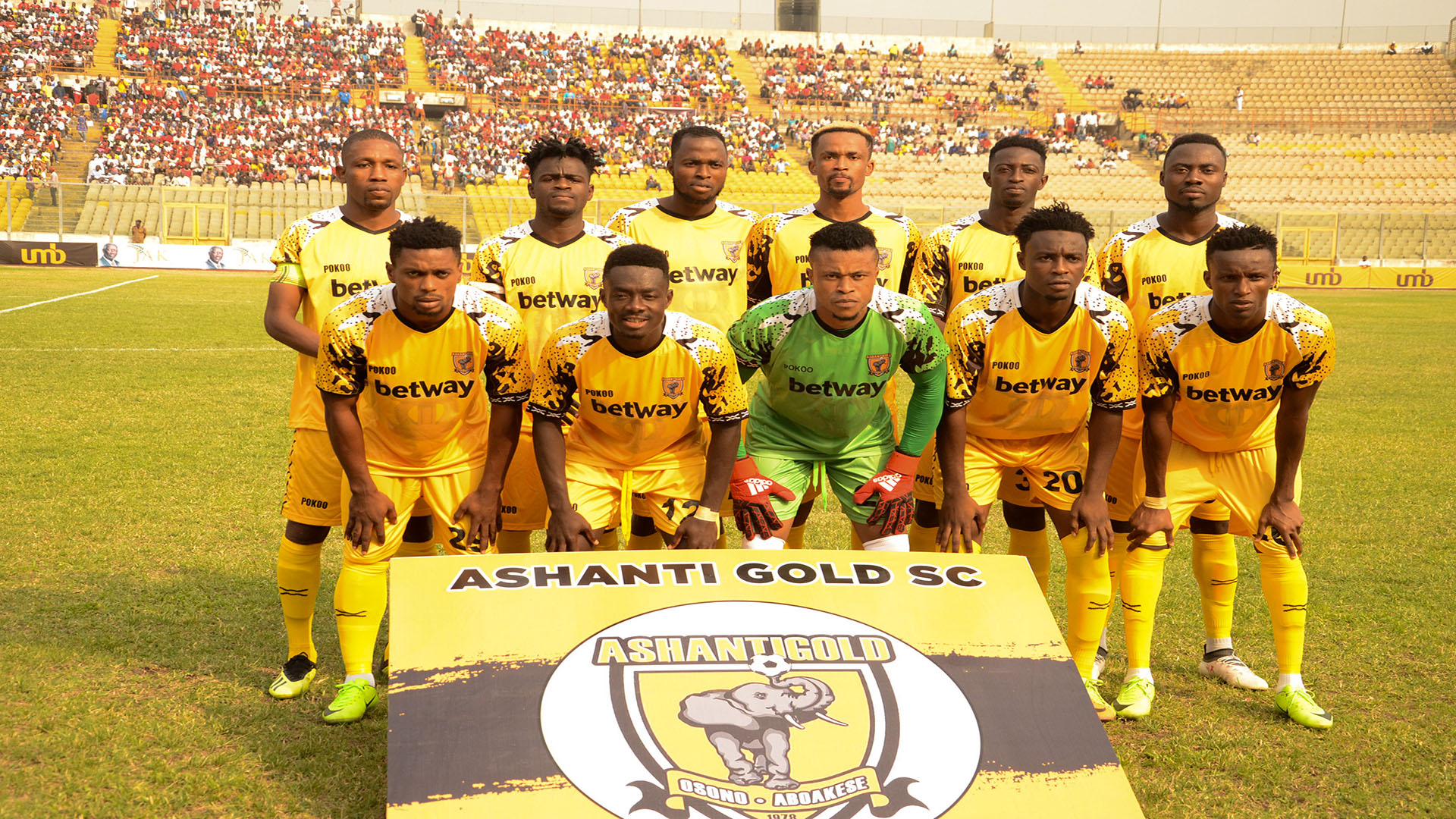 The case concerns a Ghana Premier League match in which Ashantigold defeated Inter Allies 7-0 at the end of the 2020/2021 season.
Hashmin Musah, an Allies player, scored two own goals and later claimed that he did it to sabotage a bet on the game.

After being found guilty of match manipulation, eight of the club’s players were given two-year bans, while another five were given four-year bans for failing to appear before the GFA’s Disciplinary Committee.

The decision will be implemented beginning in the 2022/2023 season.

The whole ruling can be seen here.