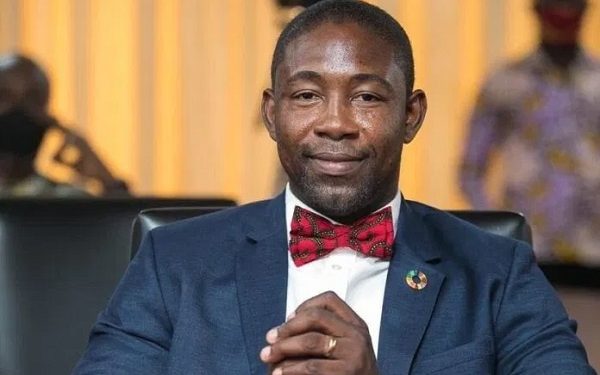 Dr. Bernard Okoe Boye is a former member of parliament for the Ledzokuku Constituency in the Greater
Accra Region. He is a medical doctor by profession and the board chairman of the Korle-Bu Teaching
Hospital.
During his tenure as a member of parliament, he served on the Health and Government Assurances
Committee of parliament. He was also the Deputy Health Minister. He nonetheless lost the Ledzokuku
parliamentary seat to Benjamin Ayiku Narteh of the opposition NDC in the 2020 Ghanaian general
election.