England cries to UEFA and FIFA 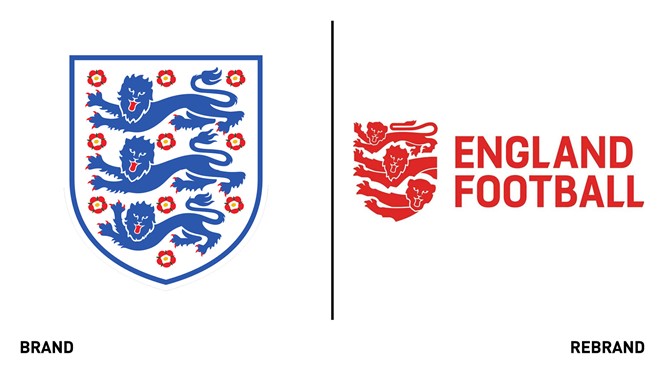 According to Sky Sports, The English Football Association has undertaken private talks with UEFA and FIFA, pressing them to exclude Russia from the 2022 men’s World Cup and women’s Euros Competitions.

On Monday, the English, Scottish, and Welsh Football Associations announced officially that they will refuse to play matches against Russia at any level of the game, regardless of whether they play under a different name.

Russia will play matches under the moniker “Football Union of Russia” for the time being, according to FIFA, and will not be allowed to display its flag or perform the Russian national anthem.

The following were announced following a meeting of the FIFA Council: