‘Everything is taking too long; it appears that coming to Ghana was a mistake.’ – Ghanaian Students from Ukraine. 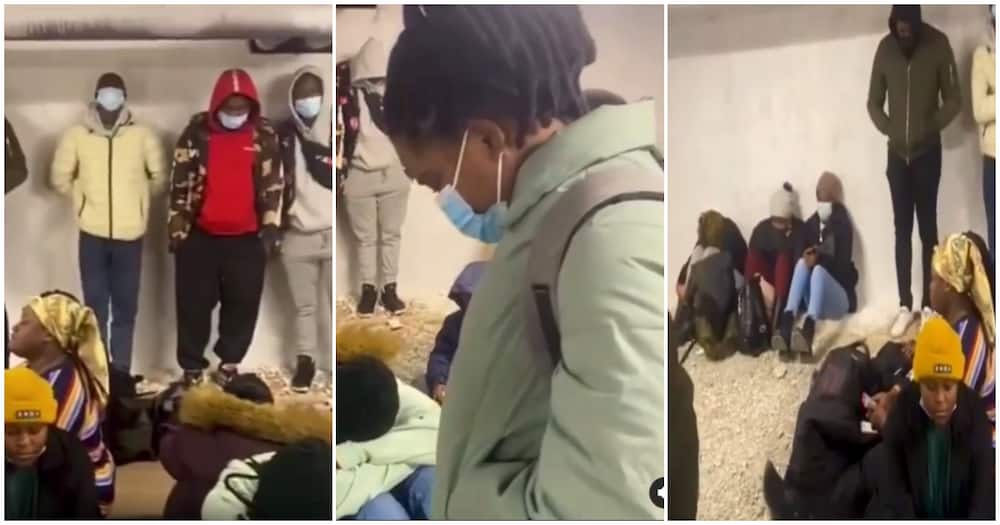 Ghanaian students who were evacuated from Ukraine say they regret returning since the government has failed to follow through on promises made to them.

They claim that despite pledges that they would be able to attend school, the state has done nothing to assist them.

This comes months after they left the conflict between Ukraine and Russia.

“At first, we had a few meetings, and they [the government] made it clear that they are well-positioned to assist us and secure schools for us.”

“They wanted information, which we provided.
Everything seemed to be moving at a glacial pace.
“We have no idea what is going on right now,” stated the President of the National Union of Ghana Students (NUGS) Ukraine Chapter.

The students are frustrated, according to Philip Bobbie Ansah, since “we don’t know what’s causing the delay.”

“Some of us declined to travel to Ghana, which appears to be the right decision because they have prospects.”
It now appears that some of us made a mistake by coming to Ghana,” he told Citi FM in Accra.

Following the Russia-Ukraine crisis, the administration repatriated around 1,000 students from numerous Ukrainian colleges.

Others refused to return to Ghana, but the government assured those who did that there were solutions available to ensure their education was not interrupted.

Despite the fact that “students and administrators have given them [government] everything they asked for,” the students have bemoaned the state’s extended silence.

Ghanaians fled to countries like Moldova, Poland, Romania, Slovakia, Hungary, and the Czech Republic for safety after Ukraine’s airspace was closed.

The Foreign Affairs Ministry rescued and returned numerous stranded Ghanaians with the help of its honorary consuls and diplomatic offices.

Prior to this, all Ghanaian students in Ukraine, as well as other Africans and Asians, faced significant discrimination when attempting to leave the country.