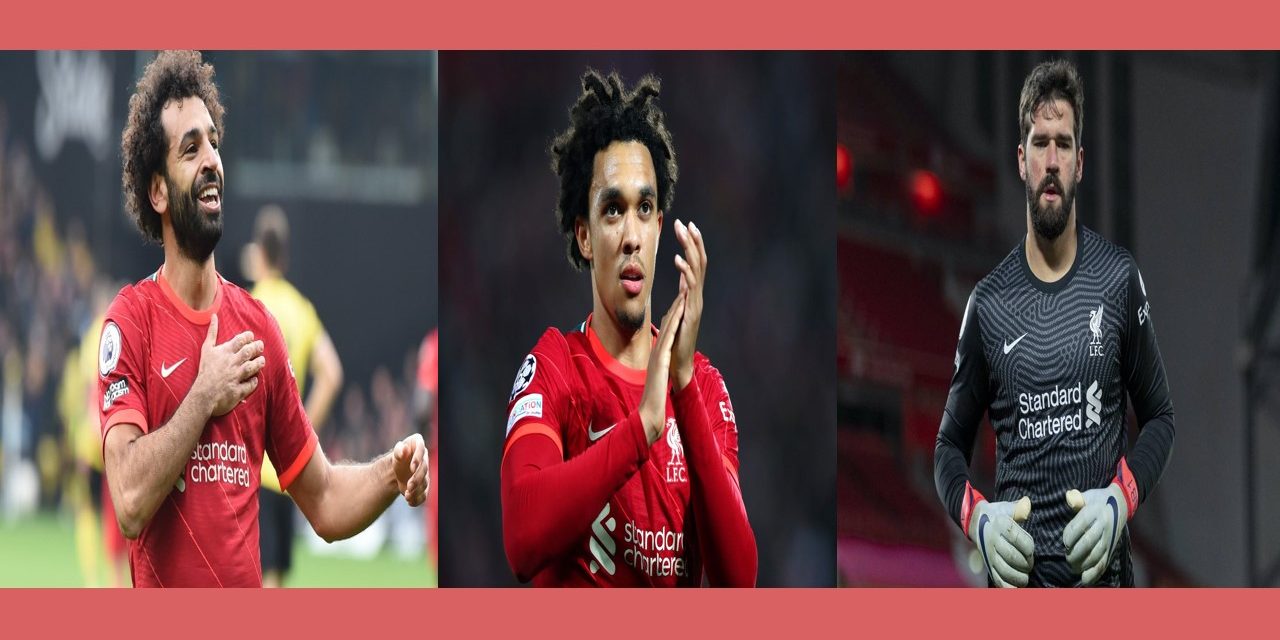 With barely 6 matches to end the 20222/23 Premier League season, Liverpool FC dominates every key department of the game in the season.

Jurgen Klopp and his men are 1 point behind league leaders Man City with some bit of tricky fixtures to play. The two teams split the spoils in their return fixture at the Etihad in a 2:2 draw, same scoreline at Anfield.

Liverpool have their gaze on the Premier League Tittle as they hope a Man City slip along the line to their favor.