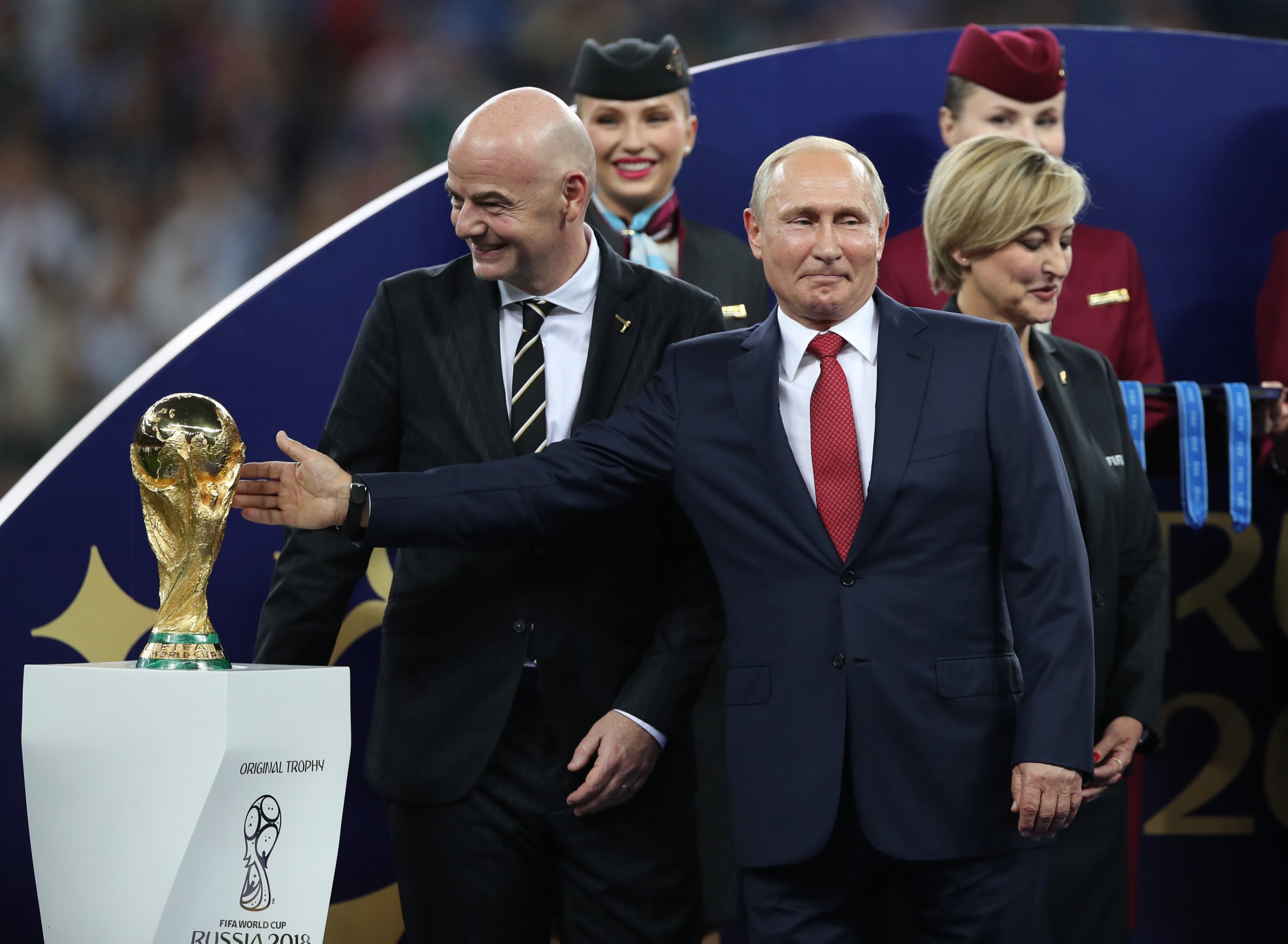 FIFA have confirmed that Russia has been removed from the qualification process for the 2022 World Cup.

The decision comes on the back of the country’s ongoing war in Ukraine, with Poland given a bye into the Path B playoff final on March 29.

Poland had been due to face Russia in the semi-final of the playoff process days earlier, but following the invasion of Ukraine, the Polish FA and players made it clear that they did not want to face Russia.

Poland will now face either Sweden or the Czech Republic in the final.

A statement from FIFA read: “Subsequent to the decision of 28 February 2022 taken jointly with the UEFA Executive Committee to suspend all Russian teams from participation in both FIFA and UEFA competitions until further notice, the Bureau of the FIFA Organising Committee decided that Poland will receive a bye to the final of Path B due to take place on 29 March 2022, in which they will face the winners of the match between Sweden and the Czech Republic.

FIFA have also confirmed that the playoff semi-final between Ukraine and Scotland has been delayed, although the semi-final in that section between Wales and Austria will go ahead as planned.