GETFund has received legislative approval for its infrastructure completion plan. 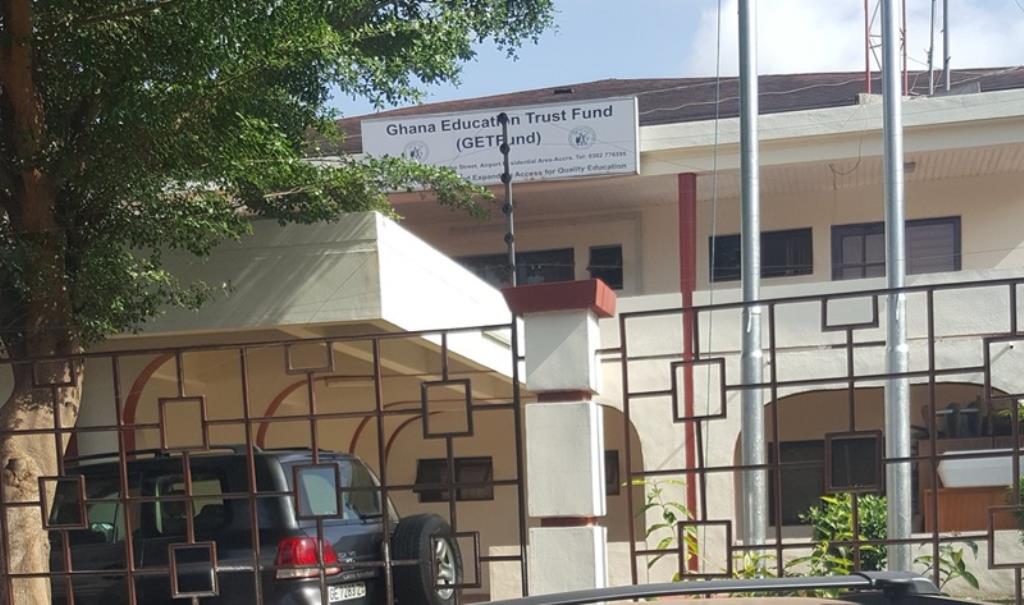 Dr. Richard Boadu, the Administrator of the Ghana Education Trust Fund (GETFund), has announced that the Fund has gained parliamentary clearance to complete all projects awarded prior to 2017 (legacy projects) and those awarded after 2017 to date during the next three years.

Dr. Boadu explained that on March 17, 2022, the Fund’s administration requested and received approval from the Board of Trustees for a three-year project completion plan in phases, which was granted.

He explained that this was part of a larger plan that included completing all pre-2017 E-block projects that had reached 70 percent completion by the end of 2022.

He went on to say that GETFund presented its plan to Parliament’s Education Sub-Committee on March 23, 2022, and that it was approved by Parliament in April 2022.

According to the Administrator, there are 1,044 unfinished projects across the education spectrum that have been awarded since 2017.

Dr. Boadu stated that money would come from a combination of bond revenues and GETFund annual budgeted contributions.

He conveyed the Fund’s joy at the ratification by Parliament.
He stated, “We are set to bring the Fund into another new era to finally address the infrastructure landscape in our education system, which is riddled with numerous unfinished projects.”

Since 2017, projects awarded have always had a financing source and processes in place to ensure good project management, according to the Administrator.

He reassured Ghanaians that the Fund will continue to fulfill its basic goal of providing the required support to educational institutions and assisting in the enhancement of teaching and learning at all levels of the sector.