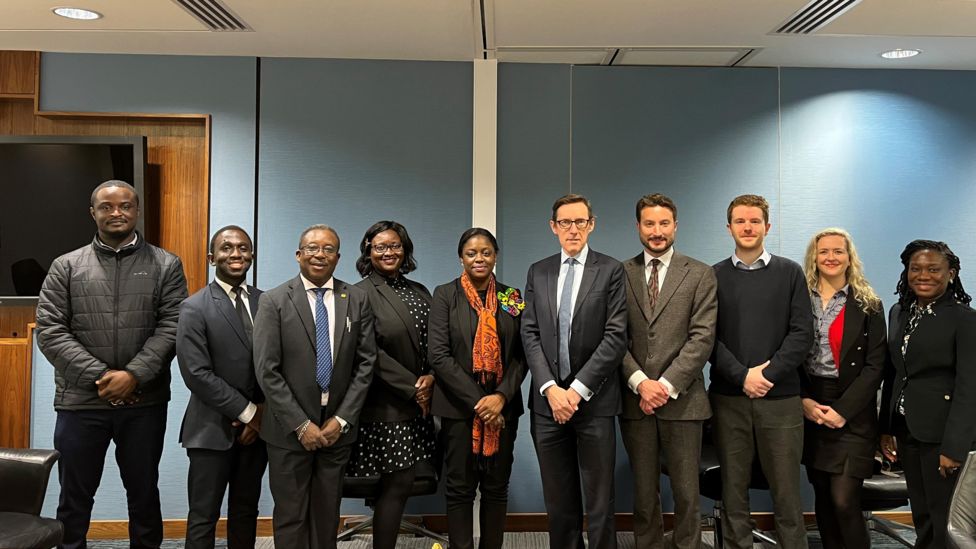 Ghana has moved a step closer to a treaty with Jersey to boost investment links, says Jersey’s government.

A delegation from the African country made “good progress”, said Senator Ian Gorst, minister for external relations and financial services.

Gold, cocoa and more recently oil form the cornerstone of Ghana’s economy and have helped fuel an economic boom.

The treaty would be the second of its kind after an agreement with the United Arab Emirates was signed in Dubai in November 2021.

The island was “delighted” to welcome the Ghana delegation for “this important visit”, said Mr Gorst.

“Good progress was made in negotiations over the course of the week,” he said.

He said a BIT was a “key and tangible way” for Jersey’s government to “support industry by creating a secure and stable platform for investment decisions”.

The government now wanted to “conclude the agreement swiftly”, he added.