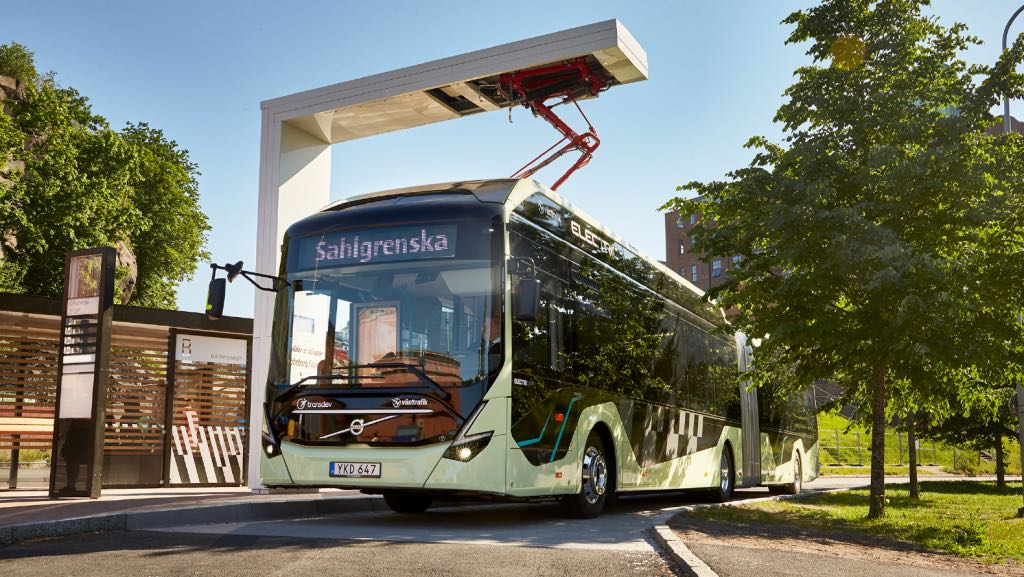 Due to rising fuel prices, the government has announced intentions to introduce electric buses for public transportation.

Ghana’s Ministry of Transport has revealed intentions to employ electric buses as part of a pilot program to help the country decarbonize and achieve net-zero emissions.

Alhassan Tampuli, the Deputy Minister of Transport, said this on Tuesday during the national energy transformation event in Mole.

“In Accra, we have a number of electric vehicles running.”
Because we lack charging points, it will be impossible for us to roll out quickly enough,” he explained.

He explained that the buses are being imported “for us to pilot and see how we can transfer when the time comes.”

To minimize emissions, the energy transition refers to a global shift from carbon-based energy production and consumption systems such as oil and gas to clean energy sources such as wind, solar, and nuclear energy.

Despite the fact that Ghana emits only about 0.12% of global emissions, there is a need to manage the rise of her greenhouse emissions and aim toward a net-zero future.

As a result, Ghana is drafting an energy transition plan in order to achieve this goal.

Dr. Mohammed Amin Adam, a Deputy Minister of Energy, also stated that Africa and developing countries, in general, want the west to cut emissions more quickly and to fund poor countries in their efforts to reduce emissions.

Some greenhouse gases are still released when net-zero emissions are achieved, but these are offset by taking an equivalent amount of greenhouse gases from the atmosphere and permanently storing it in soil, plants, or materials.