Has the Achimota Forest Reserve been SOLD? 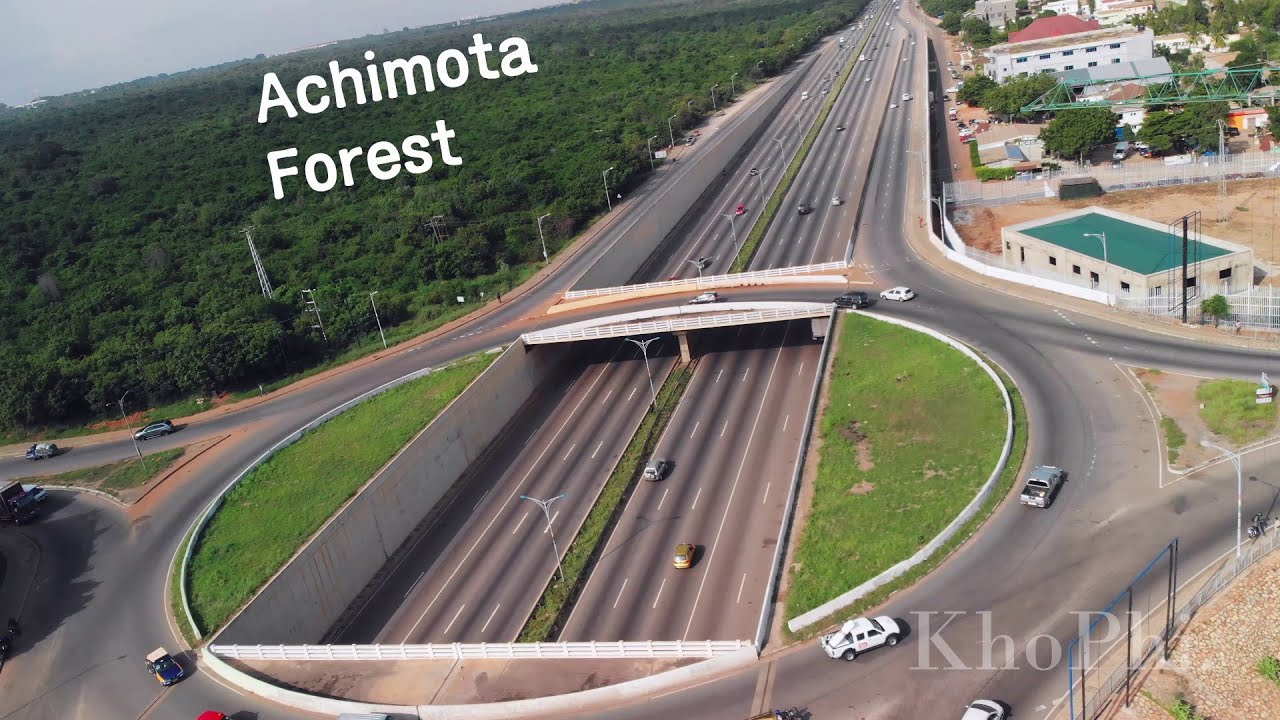 This comes after the government announced, via an Executive Instrument (E.I), that the popular reserve is no longer a forest reserve.

The E.I, which was signed by Lands and Natural Resources Minister Samuel Abdulai Jinapor, indicates that the area is no longer needed as a forest reserve.

“An Executive Instrument (E.I.) 144 gazetted on behalf of President Akufo-Addo by Lands Minister Samuel Abdulai Jinapor says that the area on which the Forest is located will no longer be a forest reserve as of May 1, 2022.”

Many Twitter users have expressed their concerns over this news.

“Is it true Achimota Forest Reserve has been sold?” posted the Achimota School Twitter handle (@AchimotaSchool).