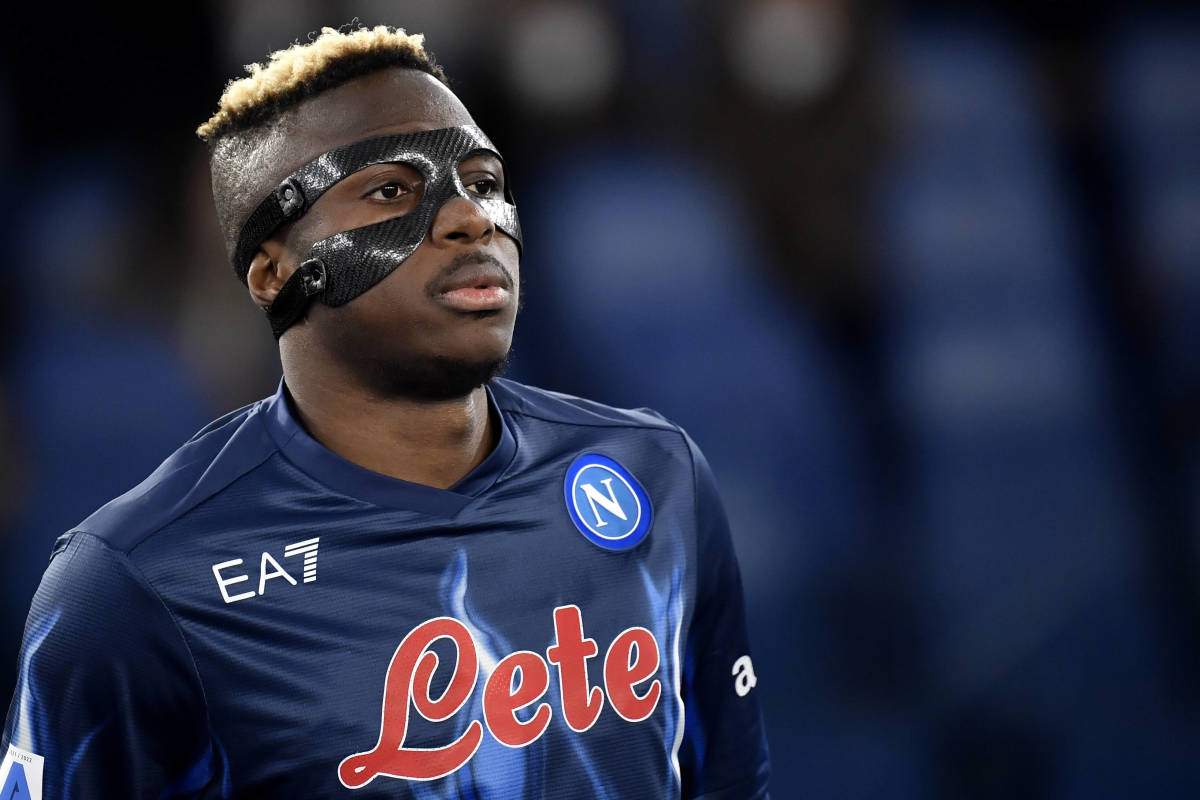 Former Nigeria international Victor Ikpeba has told Napoli striker, Victor Osimhen to humble himself and emulate the likes of Mohamed Salah and Sadio Mane of Liverpool.

Ikpeba believes the young striker took his reaction over comments he(Ikpeba) made about in the aftermath of Nigeria’s defeat to Ghana too far.

Ikpeba, a former African Footballer of the Year and Monaco’s all-time top scorer in European competitions with 14 goals, had shared his opinion on Osimhen attempting to score a spectacular goal while Nigeria was in dire need of a goal to clinch Qatar ticket.

Osimhen, however, took to social media to tackle the 1996 Olympics gold medalist.

“I have seen the timeline of what happened, I can be the father to the young Victor, I have seen Victor before, very modest good young lad,” Ikpeba told Channels TV.

“A lot of things came to play, sometimes players can take decisions because of emotions and respond, so I’ve really moved on.

“Victor is one of those players that have a lot of character. He still needs to grow up, he’s not yet the finished article, he’s going to be one of our top players in the future, but he needs to humble himself and try to learn.

“It’s a learning process, he knows how many years it took him to be in Napoli so my only advice to him is to look at the way the likes of Salah, Mane carry themselves and concentrate on his footballing career,” he added.