I would carry and put all the players behind me and walk to Sunyani – Evelyn Nsiah – Asare. 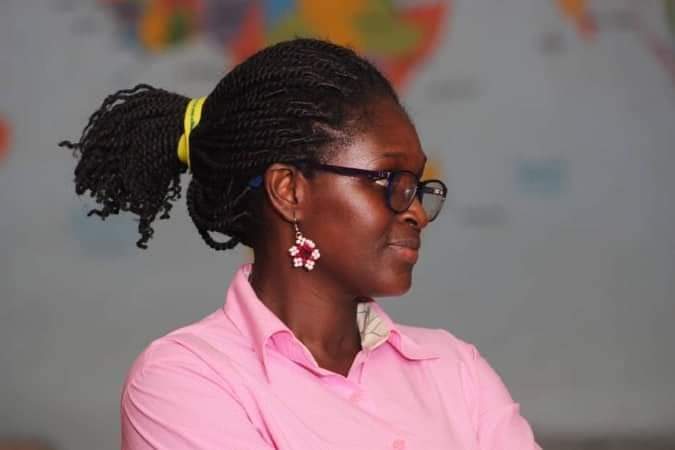 Evelyn Nsiah-Asare, an Asante Kotoko board member, has pledged to walk from Kumasi to Sunyani if the Reds defeat the Rainbow boys 4-0 on Sunday, April 10, 2022.

In the matchday 24 games, the Porcupine Warriors will host the reigning champions at Baba Yara Stadium.

The Porcupines Warriors have had a terrific run in the Ghana Premier League this season, according to Nsiah-Asare, but a win over the Phobians would be the icing on the cake.

“I told the players I want them to beat Accra Hearts of Oak, so I know this year, I won’t shed tears. It is a special game to me but for the players I know they would take it as a normal match,” she stated.

“We would score Hearts but I want the fans to throng the stadium as they did in the Black Stars match against Nigeria.

“I wish we score Hearts 4-0 by the time I wake up from my dreams like I would walk from here to Sunyani. Like I would carry and put all the players behind me and walk to Sunyani,” Evelyn Nsiah-Asare said.

After a goalless draw in the first leg of the GPL, the two clubs faced in the Presidential Cup, with Hearts winning 2-1 to claim the title.

Kotoko is presently in first place in the GPL, and a win versus Hearts of Oak will increase their lead to 16 points.