Jantuah informs Mahama – repealing the e-levy will be up to Parliament, not the executive. 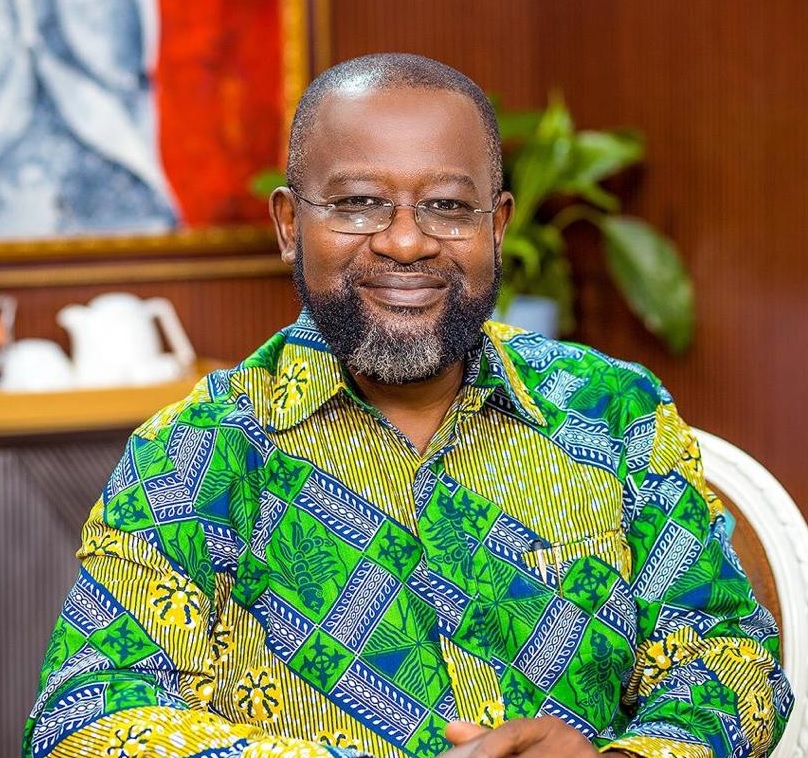 Former President John Dramani Mahama was reminded by a private legal practitioner, Mr. Kwame Jantuah, that modifying or repealing legislation is the responsibility of Parliament, not the Executive.

He claims Mr. Mahama promised to abolish the e-levy if the National Democratic Congress (NDC) takes office in 2024 as if he knows how the elections will turn out.

Mr. Jantuah went on to say that if the NDC wins the presidential election but not the majority in Parliament, this promise will not be fulfilled, leaving Ghanaians unhappy.

“I’m not sure if he knows what the election results will be in 2024.”
Parliament, not the executive, has decided to revoke the e-levy.
How do you repeal it if you don’t have a majority in Parliament?

“It depends on Parliament, in terms of his words that they will abolish it.”
Mr. Jantuah acknowledged on TV3’s New Day on Friday, May 6, that he spoke too soon.

Mr. Mahama has stated that an NDC government will remove the e-levy.

“As a principle, the NDC does not reject taxation.”
We shall not be arrogant and use imaginative phrases to attack the notion of taxation, as the NPP did previously.
However, we are adamantly opposed to Taxes that are both distortive and oppressive, such as the e-levy, which only make Ghanaians suffer more.

“A new National Democratic Congress government, God willing and with the votes of the sovereign people of Ghana, would repeal the E-Levy Act in 2025,” he declared on Monday, May 2.

The contentious fee went into effect on Sunday, May 1 despite widespread opposition.

The NDC was a vocal opponent of the levy’s implementation.
It is harsh in their opinion and amounts to double taxation.
After a walkout by the Minority, Parliament passed the bill on Tuesday, March 29.

They left after their leader, Haruna Iddrisu, stated that the NDC MPs were unified in their opposition to the proposal.

They filed an application in the Supreme Court on Tuesday, April 19, to stop the e-levy deductions from starting, but the application was dismissed on Wednesday, May 4.

Following the dismissal, Godfred Dame, Minister of Justice and Attorney General warned the NDC lawmakers who filed the injunction case that applicants do not go to court on the basis of guesses and supposition.

Available documents in Parliament, he believes, reveal that the House had the required number of members present when the e-levy was approved.

He told journalists in Accra after the Supreme Court dismissed the e-levy challenge, “The applicants were unable to demonstrate any type of impropriety.”