Kevin-Prince Boateng plans to hang up his boots at the end of the 2022–23 campaign. 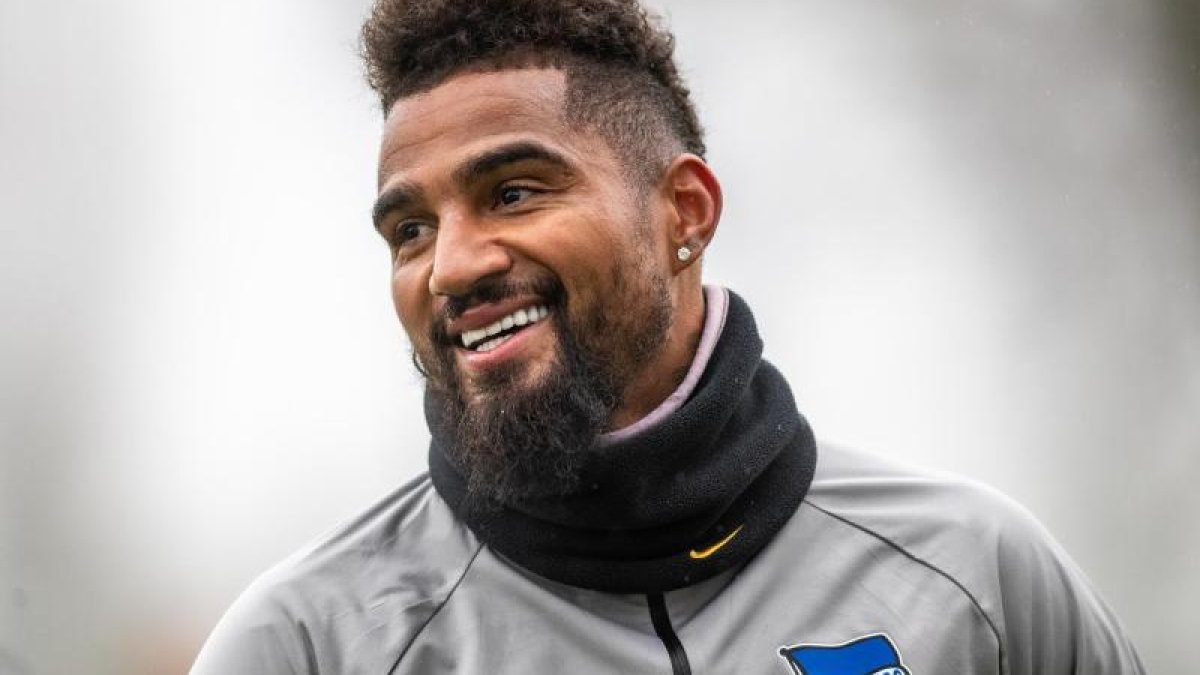 According to Footballghana.com, Ghanaian midfielder Kevin-Prince Boateng plans to hang up his boots at the end of the 2022–23 campaign.

The 35-year-old agreed to new terms after his previous contract’s expiration this summer and inked a new extension with Hertha Berlin.

Boateng’s contract will not be renewed when it expires the following summer, though.

He played for Hertha Berlin, who defeated Hamburg in the play-offs to secure their spot in the Bundesliga for the next year.

The Ghanaian is a product of the Hertha Berlin academy, having graduated at the age of seven and joining the senior team in 2005.

He participated in 53 games for the senior team before being acquired by Tottenham Hotspur of the Premier League in 2007.

He has since played for Genoa, AC Milan, Schalke 04, Las Palmas, Eintracht Frankfurt, Sassuolo, and Barcelona. With AC Milan, he won Serie A in 2011.

Before going back to play for Hertha Berlin in 2021, he also played for Fiorentina, Besiktas, and Monza.