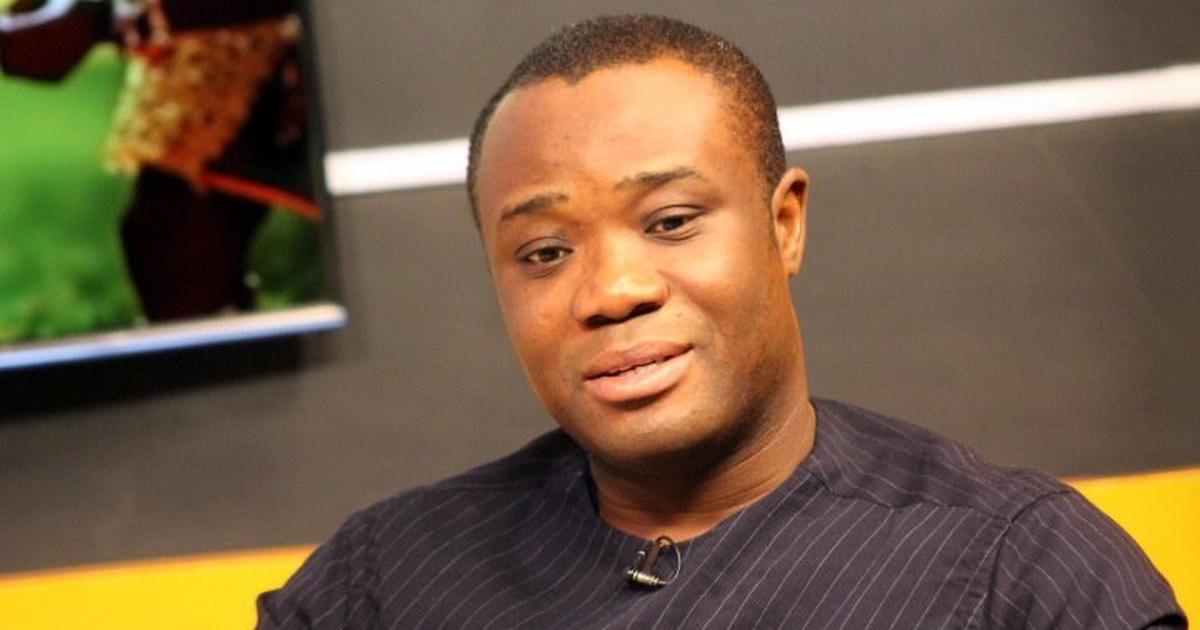 According to Mr. Kwakye Ofosu, the country’s present efforts to obtain assistance from the IMF are not the fault of the former President.

He added on Eyewitness News, “It is the bad mismanagement and the terrible election-related expenditure in 2020 that has driven us into this crisis.”

Speaking on Thursday at the opening of the IT programs at Accra Business School, the Vice President noted that the decision to rejoin the IMF might be partially attributed to the actions of the previous Mahama administration.

He blamed the shortcomings of the Mahama government for the pressures of the banking sector clean-up and the capacity payments.

However, Mr. Kwakye Ofosu countered that the Vice President should concentrate on outlining practical solutions to the nation’s economic situation.

He pointed out that during the Mahama administration, Ghana was in better shape the last time it visited the IMF.

“In 2015, we went there [to the IMF] walking. Today we went there in an ambulance because we are completely paralyzed,” Mr. Kwakye said.

“Let him not waste our time. Let him admit responsibility and let him show a clear concerned plan aimed at getting us out of this mess,” he added.