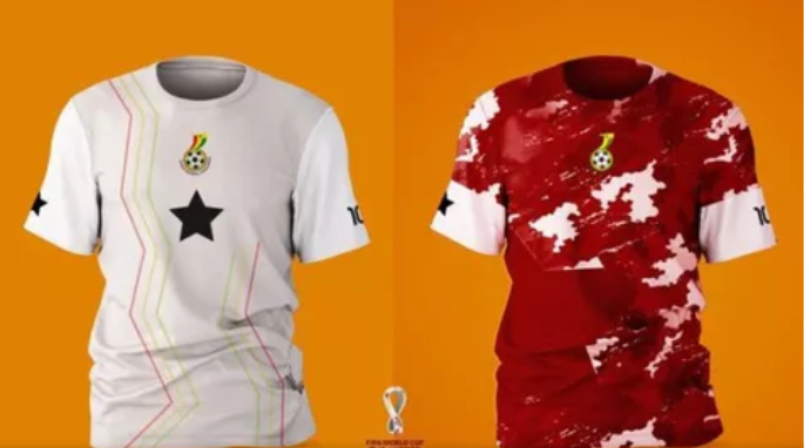 A leaked image of the new black Stars jersey has surfaced.
This is rumored to be the official jersey for the Stars during the Qatar 2022 World Cup.

According to accounts, the kits were made by PUMA, a German kit company.

Images of the new home and away jerseys, alleged to be the official jerseys to be worn by the team at the Qatar World Cup, have been circulating online.

On November 24, 2022, the Black Stars kick off their championship campaign against the 2016 European champions at Stadium 974 in Doha.