Liverpool to face Championship side in FA Cup Quarter Final; the Bigguns avoid each other 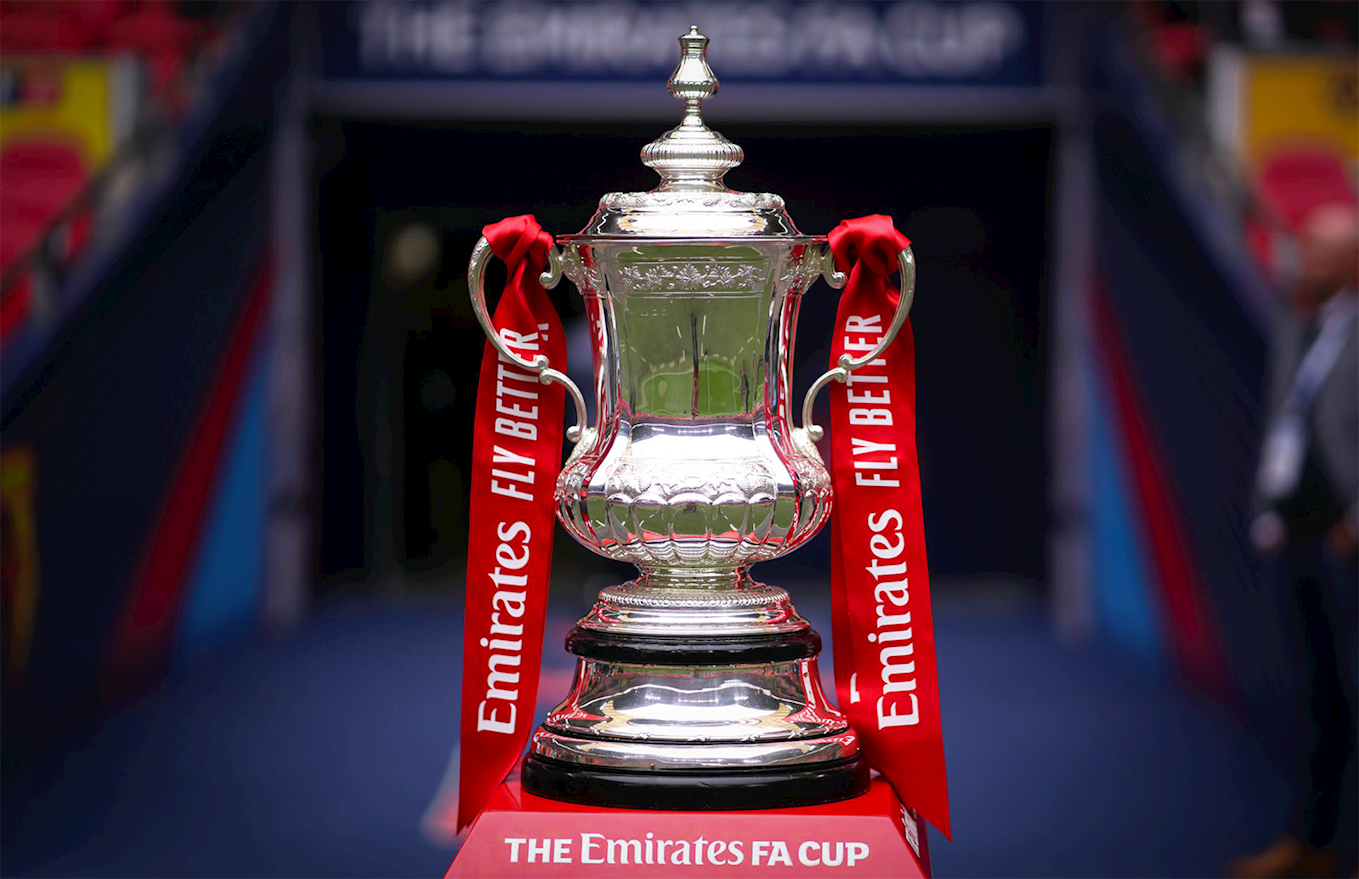 Liverpool will face either Nottingham Forest or Huddersfield Town in the FA Cup quarter-final later this month after overcoming Norwich at Anfield in the fifth round.

Jurgen Klopp has guided his side to their first FA Cup quarter-final under his management, and are now just one win away from another Wembley appearance in the semi-final.

And with the draw for the last eight now having taken place, the Reds’ next step towards another trophy has become clear.

The quarter-final clash will see Liverpool visit the winner of Nottingham Forest or Huddersfield Town – who play next Monday evening – at either The City Ground or The John Smith’s Stadium.

It will be the first away game in the FA Cup this season for the Reds.

The fixture is scheduled for the weekend of March 19/20/21, meaning that the Premier LeagLeagueue match against Man United is to be pushed back into April, at the earliest.

A reminder that the game will be decided on the night, with extra time and penalties if needed.