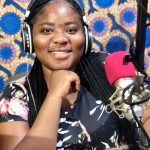 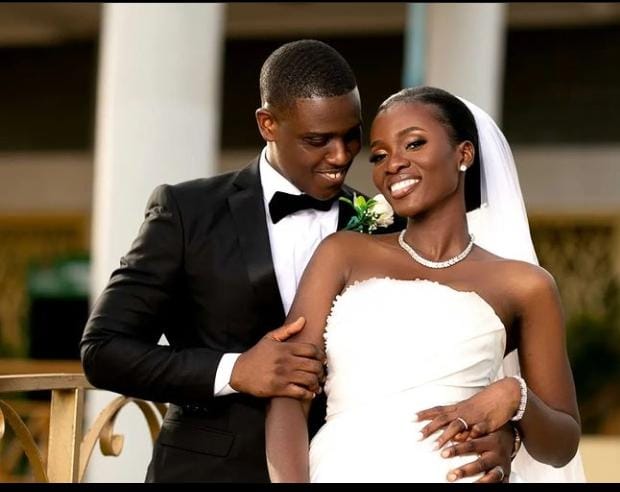 Luigi Maclean is a Gospel musician from Ghana. Since the guesting on mentor and label boss Joe Mettle’s Bo No Ni in 2017, he has gained widespread praise for his touching vocal delivery and inspirational take on life. Luigi is from a musical background and he says that it is a great honor for a young gentleman like himself to be doing what he likes most.

The singer went on to release two amazing songs of which with one, he gained a Vodafone Ghana Music Awards ( VGMA) nomination. As a matter of fact, he’s one of the fast-rising amazing Vocalists in the Gospel fraternity. He has released songs like Amazing God, Oguama featuring MoGmusic, and Mala the recent one and has been featured on many others too.

He says that Joe Mettle is his greatest influence, yet there are things he has picked from others like the late Danny Nettey, Darlene Zschech, Don Moen, and Nathaniel Bassey among others.

On Saturday, 23rd April 2022, he got married to his lovable girlfriend, Miss Selassie. This served as a surprise and shock to many because they never had a gist of anything like this coming. Lots of ladies are heartbroken since one of the nice, good-looking, God-fearing and amazing guys in the country is on the marriage market.

Best wishes are going out to Mr. and Mrs. Adotey.