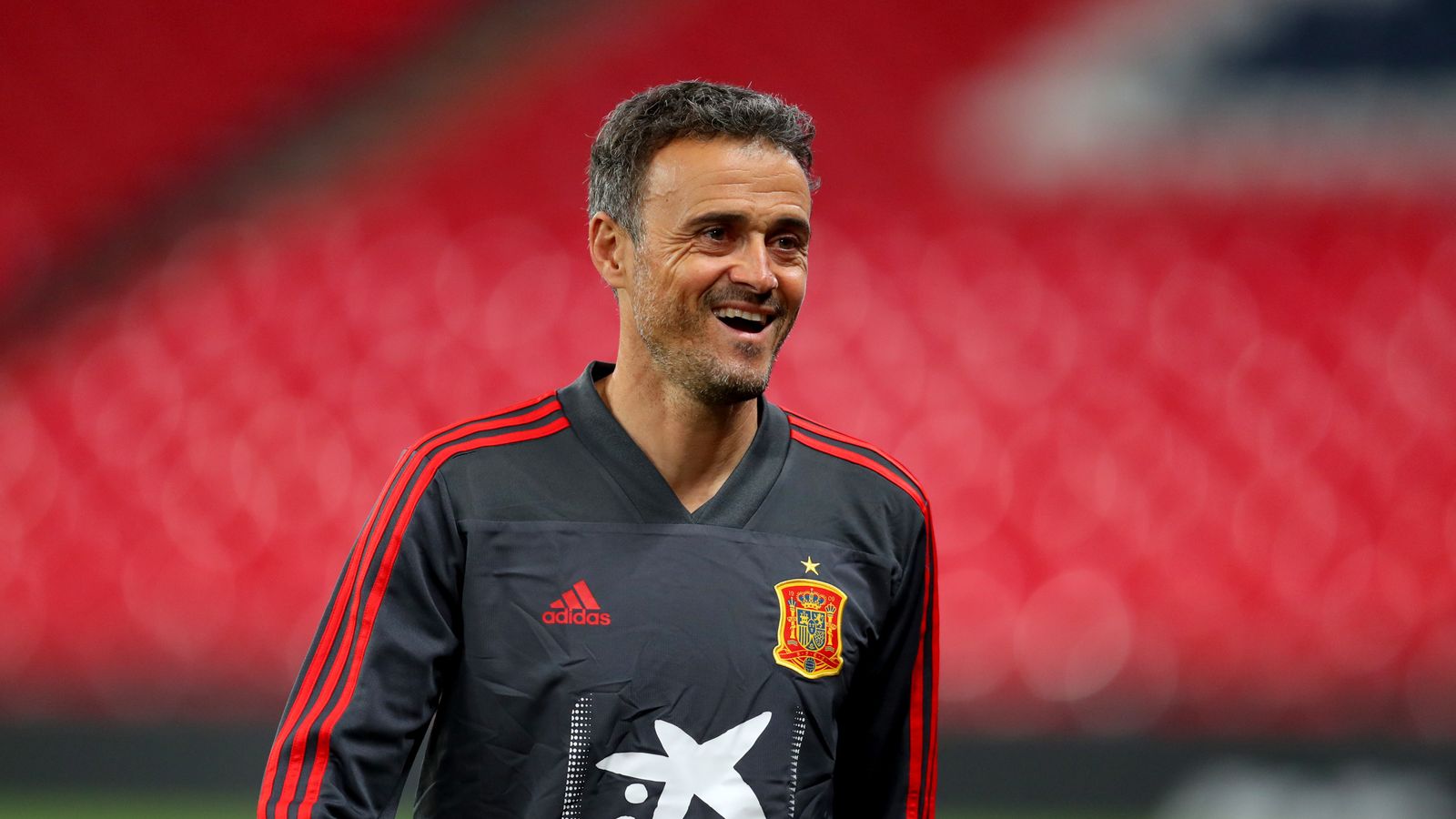 Having admirers at Old Trafford, the 51-year-old Spaniard has been shortlisted for the managerial role at Manchester United with Erik ten Hag, a key contender for the job.

Luis Enrique Martinez Gracia started his managerial career in the year 2008 with Barcelona B before moving to the Italian based club As Roma three years after. Enrique was appointed as the head coach of Celta de Vigo in the 2013-2014 season.

Luis Enrique Martinez Gracia resumed work the same year after his resignation and led the Spain national team to the semi-finals of Euro 2020 and placed second in the 2020-21 Nations league.