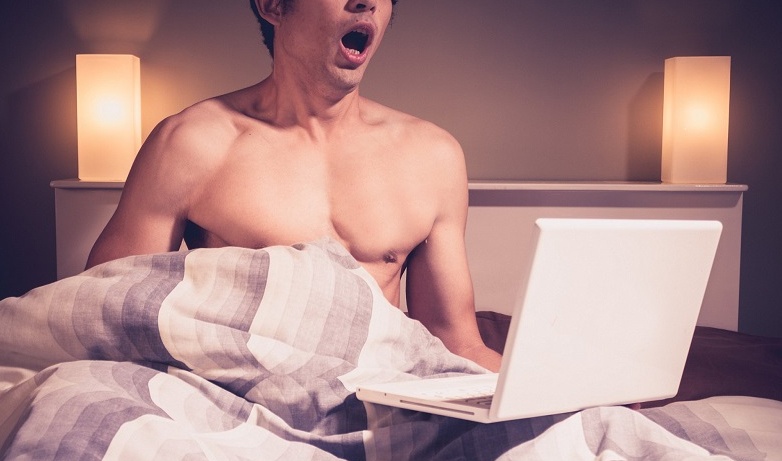 According to Harvard University researchers, men should ejaculate at least 21 times per month to reduce their prostate cancer risk.

31,925 males gave their average monthly ejaculation frequency for the study, which was published in the journal European Urology.
The researchers discovered that men who ejaculate more regularly have a third lower likelihood of developing prostate cancer.

“In a large US-based study, we investigated whether ejaculation frequency throughout adulthood is associated with prostate cancer risk,” the study’s authors said.

“We discovered that males who reported increased ejaculatory frequency in adulthood were less likely to be diagnosed with prostate cancer later on.”

“These findings contribute to the growing body of evidence supporting the significance of more frequent ejaculation in the aetiology of PC [prostate cancer], particularly in low-risk disease.”

The reduction in the risk of prostate cancer isn’t the only advantage of milking the cow.
It has also been discovered that ejaculating more regularly reduces tension and anxiety.

According to Medicine Net, “secretion of endorphins leads to feelings of euphoria, modification of appetite, the release of sex hormones, and strengthening of the immunological response, in addition to decreased pain emotions.”

Anyone who has rolled over to sleep after doing the deed knows that ejaculating is a popular sleep aid.
That isn’t just a legend.
Your body releases hormones like prolactin and oxytocin as you ejaculate, making you sleepy and ready for a well-deserved nap.

So, what exactly was the goal of it all?
All we’re trying to convey is that if you’re not ejaculating on a regular basis, you’re neglecting your health.

So go ahead and do it.

Five lifestyle changes that will improve your mood and mental health

Who to call a bestie…