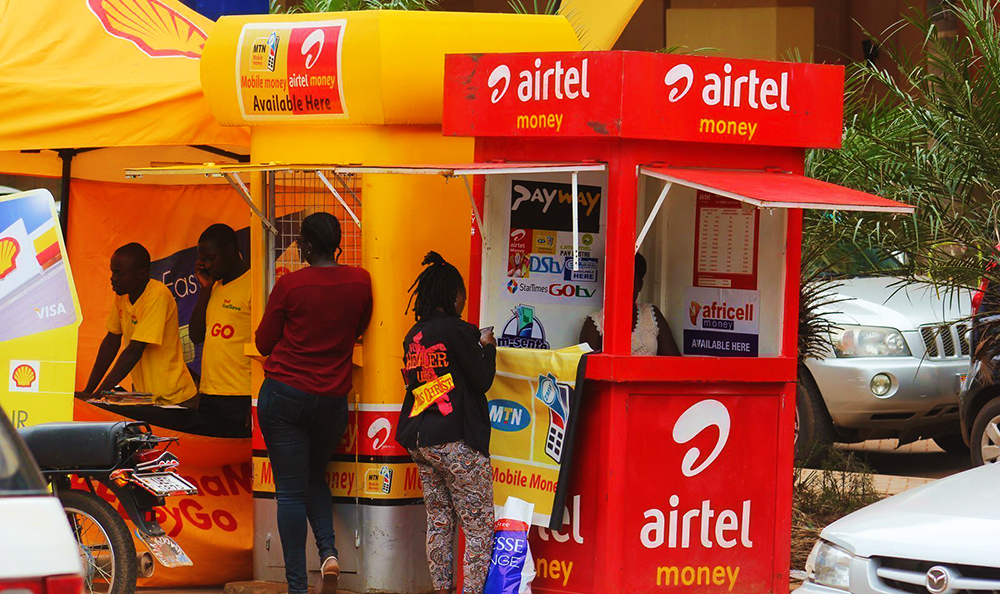 Even before the Electronic Transaction Levy (E-levy) takes effect next month, available data show that the mobile money platform has lost about GH¢10billion in value between November 2021 and January 2022 – a development that raises serious concerns about the new tax’s ability to rake in the anticipated revenue.

According to the Summary of Economic and Financial data (March 2022) published by the Bank of Ghana, the mobile money platform which is the largest payment system network in the country – seen as the main driver of financial inclusion – saw its transaction value decline to GH¢76.2billion in January 2021 from the GH¢86.1billion recorded in November 2021 (the very month the E-levy was announced), indicating a drop of GH¢9.9billion. The platform has never seen such a colossal decline in value over the space of any two months within a year ever since it was introduced.

Besides the drop in value on the platform, the total number of transactions also went south as it saw a 24 million decline in January 2022 from November 2021. The number of active agents also saw a decline of 7,000 within the same period, while active mobile money accounts also decreased by 600,000 in the period under discussion.

All these declines experienced since November 2021 when the E-levy was announced by Finance Minister Ken Ofori-Atta points to one conclusion – that users of the mobile money platform are not ready to pay the proposed tax and may have resorted to cash options. Meanwhile, that is the platform government has targetted and budgeted to get a chunk of the E-levy from.

Commenting on this development in an interview with the B&FT, Senior lecturer at the University of Ghana Business School Dr. Vera Fiador agrees with the fact that an expected GH¢7billion revenue targetted from the E-levy will not be achieved – given the reluctance to use the mobile money platform by users even before implementation of the tax from May 1, 2022.

“Chances are high that the revenue target from the mobile money will not be achieved. From what is going on, by the time they are ready to implement the taxation, most people who can do without mobile money will hive off. The net effect on small businesses will be huge, and so we are going to find a lot of them doing cash transactions now. People will walk into the banking hall, cash their money or use the ATM and pay over the counter,” she said.

She reiterated concerns that the poor will bear the heaviest burden of the new tax, considering the mobile money platform is their only option when it comes to financial transactions.

“If you look at the demographics, who are those who do not have any choice but to use the mobile money? It is the those at the base of the pyramid. So, in a sense, we are punishing the poor. All the rest have options, for example, cheques, but the poor do not have any other option except to use mobile money. I am a bit worried because we are going to undo what we have built over the years, and in the process make the poor even poorer. The cascading effect and the inequality aspect is a bit worrying,” she said.

The Finance Minister has said the E-levy has been revised to 1.5 percent and will take effect from May 1, 2022.