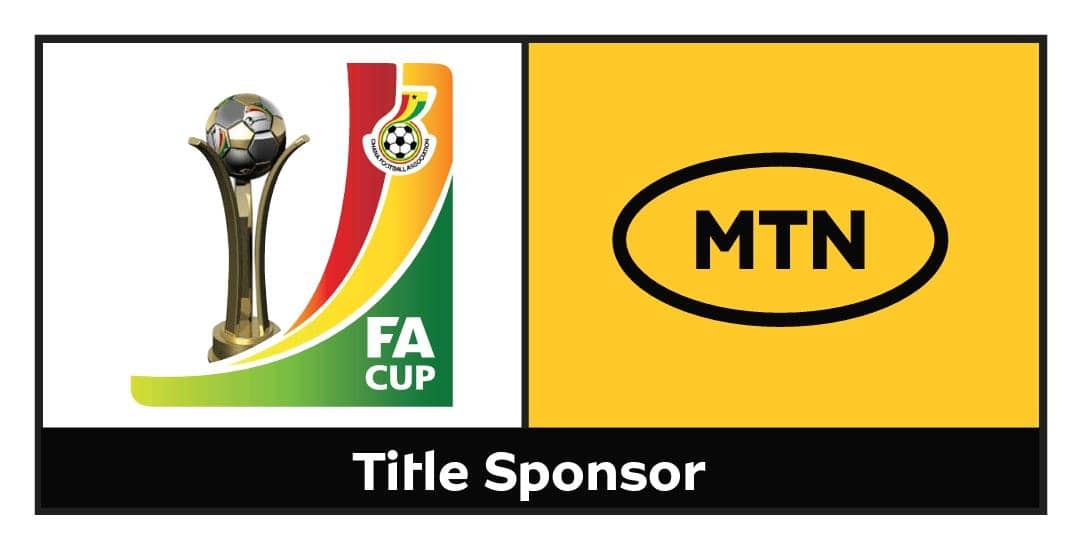 On Tuesday, April 5,2022, the Ghana Football Association’s Conference Room will host the quarter-final draw for the 2021/22 MTN FA Cup competition.

After Tuesday’s live draw, the eight quarterfinalists will learn their opponents.

Five Ghana Premier League clubs have advanced to this stage of the competition, with Tamale City FC, Kotoku Royals FC, and Skyy FC in the mix as well.

The live draw will begin at 11 a.m. on Tuesday.

The eight eligible teams are listed below: