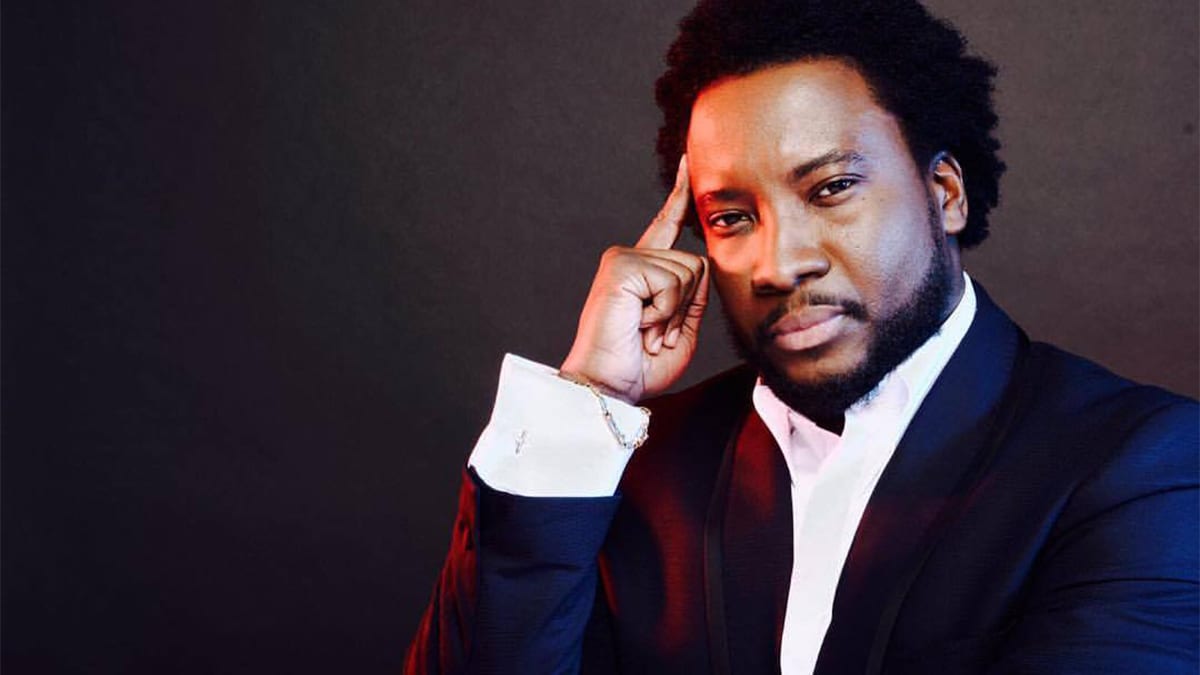 The National Cathedral Secretariat has denied allegations that it gave gospel musician Sonnie Badu $50,000 during the facility’s 2019 fundraising launch in the United States of America.

Earlier, there were social media claims that claimed the gospel musician had been compensated with this sum.

“I’m sure the handlers of @SonnieBaduuk will notify him to clear the air whether he supposedly received $50,000 for singing for 5 minutes and 15 seconds at the unveiling of Ghana National Cathedral in the USA,” tweeted @cecil kwabena.

Sonnie Badu replied to the tweet by saying: “Wow, thanks for alerting me, I was not given a dime… Not even a seat for me and my team. We stood outside.”

Later, the singer of “Baba” issued a press release to this effect via his management.

However, he and his crew left immediately after the performance, despite the fundraiser’s organizers telling the team that it was a charitable event and that they would offer them something, according to Sonnie’s management.

Here is a quote from Sonnie Badu: