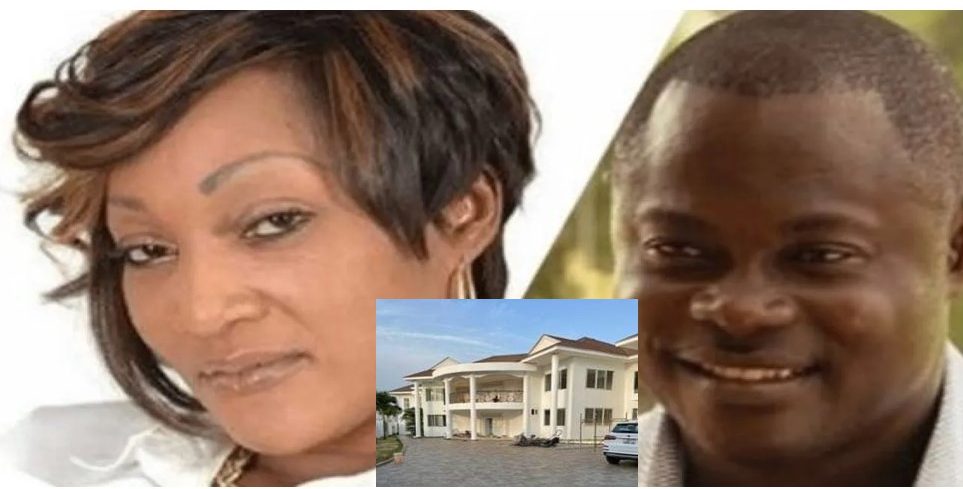 Former Ghana International Odartey Lamptey has won back his East Legon mansion from his ex-wife.

The Accra High Court reversed an earlier decision that gave the house to Mr. Lamptey’s ex-wife in an exhausting divorce settlement. The court rule means; Mr. Odartey Lamptey can take possession of his house.

Odartey Lamptey has been renting since 2014 after the wife sued to claim the house following their divorce.

Odartey confirmed he will officially move back to the house tomorrow despite the refusal of his ex-wife to vacate the place after the ruling.

Following the divorce, Lamptey parted away with his five-bedroom house at Dome plus a sum of 400,000 cedis as alimony to the ex-wife but Ms Gloria Lamptey insisted she wanted the East Legon House instead.