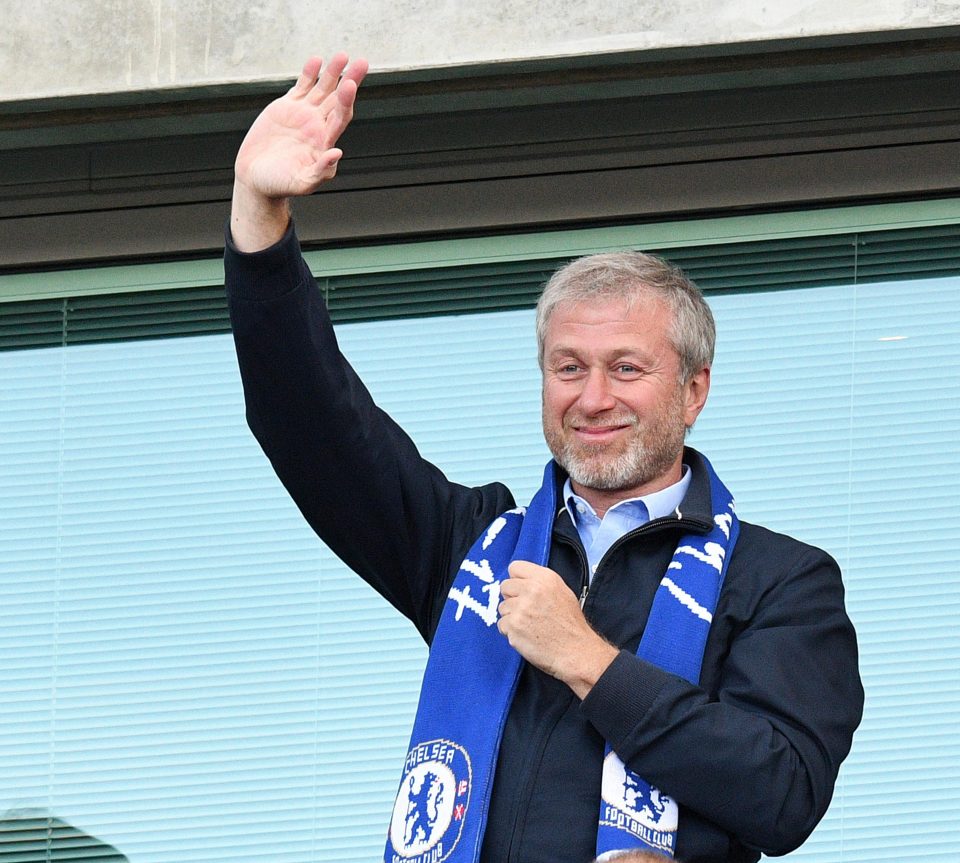 Chelsea owner Roman Abramovich has suddenly handed over the “stewardship and care” of the Premier League club to its charitable foundation trustees.

Roman Abramovich symbolically diminished his status as Chelsea owner by appearing to take himself out of the decision-making process on Saturday after facing calls to completely give up control of the Premier League club following Russia’s invasion of Ukraine.

In a carefully worded statement he (Abramovich) indicated a relinquishing of some control but not showing any indication of paving way for the sale of the club he transformed since 2003.

“During my nearly 20-year ownership of Chelsea FC, I have always viewed my role as a custodian of the Club, whose job it is ensuring that we are as successful as we can be today, as well as build for the future, while also playing a positive role in our communities.

“I have always taken decisions with the Club’s best interest at heart. I remain committed to these values. That is why I am today giving trustees of Chelsea’s charitable Foundation the stewardship and care of Chelsea FC.”

“I believe that currently they are in the best position to look after the interests of the Club, players, staff, and fans.”

It must be stated emphatically that Roman Abramovich still owns club – Chelsea.

The billionaire is one of Russia’s highest-profile oligarchs and has been highlighted in the past for links to President Vladimir Putin, who is being ostracized globally for launching the unprovoked attack on a neighbor (Ukraine).

This decision comes a day before Chelsea plays in-form Liverpool in the EFL Cup final at WEMBLEY on Sunday, 27th February, 2022, 4:30 pm