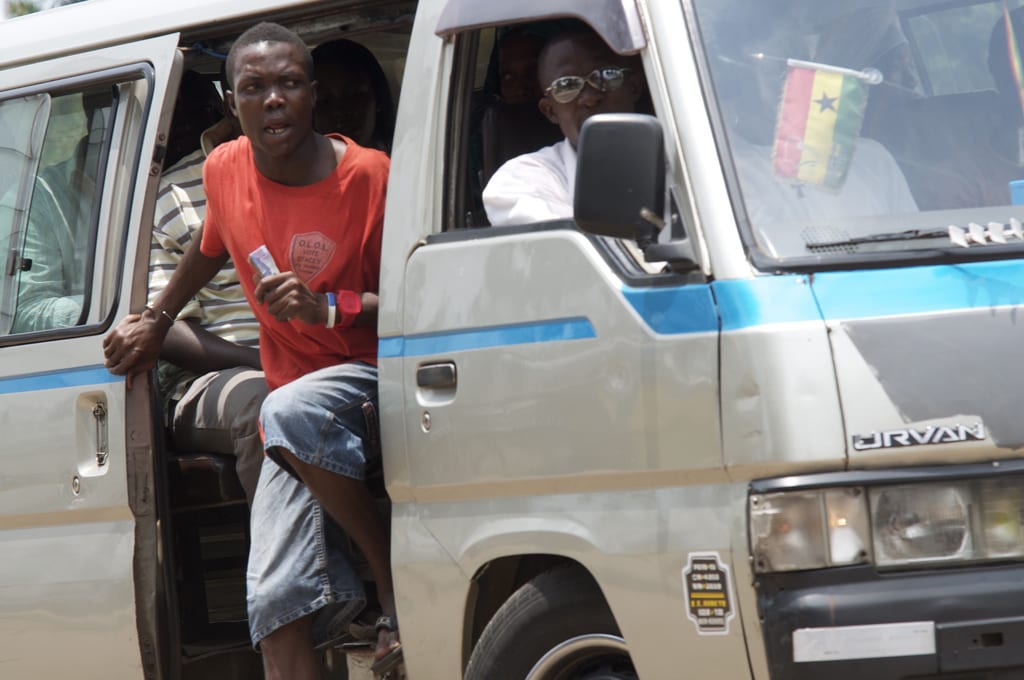 On Friday, May 13, commuters may expect a 30% hike in transportation fares.
According to the Ghana Private Road Transport Union, this is the case.

The decision was made as a result of recent increases in fuel prices, according to the union.

The union had requested that the government eliminate some taxes on petroleum goods to help drivers and commuters, but the suggestion was rejected by the government.

Abass Imoro, the GPRTU’s Industrial Relations Officer, told Citi News that attempts to contact the Ministry had been useless.

“We had no choice but to make a decision.”
We had considered becoming sympathetic.
We didn’t want to make this decision, but the administration refused to work with us.
Fuel prices continue to rise, so we wrote to the Transport Minister about our plans to raise transportation fares but received no response.
As a result, we’ll make a decision that will benefit both of us.”

“By next Friday, we’ll have the new prices announced.”

In February 2022, when fuel costs averaged GH6.4 per litre, transportation fares increased by 15%.

After crossing the GH8 per litre milestone in the first week of March 2022, a litre of petrol now costs around GH10.

The union claims that the move is essential because of the rise in the price of petroleum products.

Commercial and private drivers, as well as other stakeholders, pressed the government to eliminate various fuel taxes to help consumers.