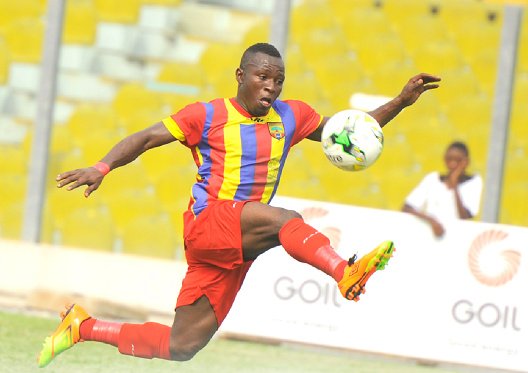 Patrick Razak, a winger for Hearts of Oak, is close to joining Nsoatreman FC, a newcomer to the Ghana Premier League, in preparation for the 2022–2023 campaign.

The Nsoatre-based club is eager to make a mark in their inaugural campaign in Ghana’s top division, but they have set their sights on bolstering their team with the signing of Razak.

Under Samuel Boadu, the industrious winger had trouble getting any playing time.

According to reports, the former Horoya AC star has reached an agreement with Nsoatreman FC and could sign with them soon.

Nsoatreman FC defeated Tamale City in the Division One League play-off in Zone 1 to qualify for the Ghana Premier League.