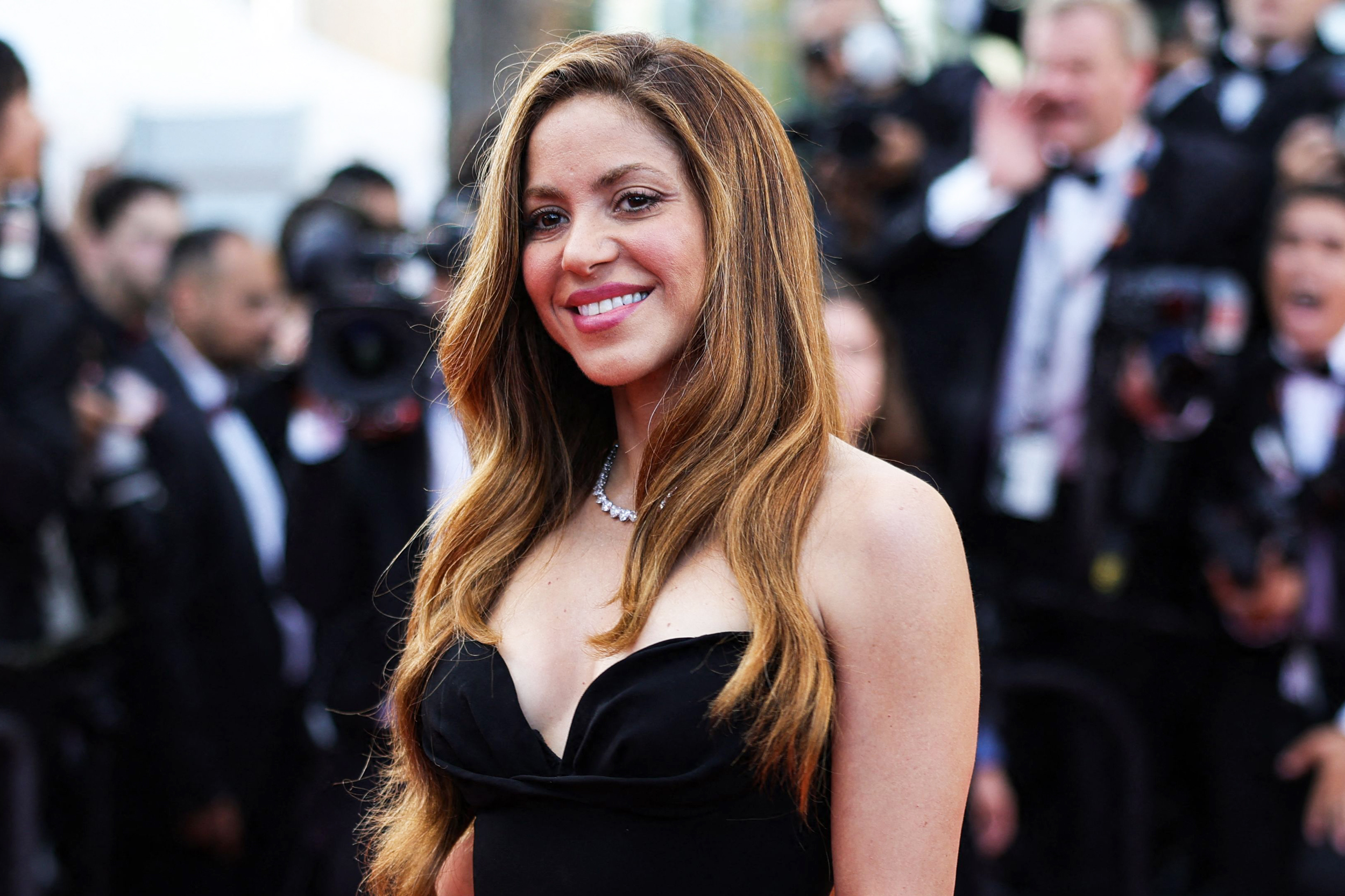 A Spanish judge on Tuesday approved a trial for Colombian pop singer Shakira on charges of tax fraud.

The case hinges on where Shakira lived during 2012-14 where prosecutors in Barcelona have alleged the Grammy winner spent more than half of that period in Spain and should have paid taxes in the country, even though her official residence was in the Bahamas.

Shakira, whose full name is Shakira Isabel Mebarak Ripoll, has been linked to Spain since she started dating soccer player Gerard Pique. The couple, who have two children, used to live together in Barcelona but recently ended their 11-year relationship.

The court based in the town of Esplugues de Llobregat near Barcelona said that Shakira will face six counts of tax fraud. The date for the trial has yet to be set.

Spain has cracked down on soccer stars like Lionel Messi and Cristiano Ronaldo over the past decade for not paying their full due in taxes. Both players were found guilty of evasion and received prison sentences that were waived for first-time offenders.

Black Sherif Releases ‘The Villain I Never Was’ Album