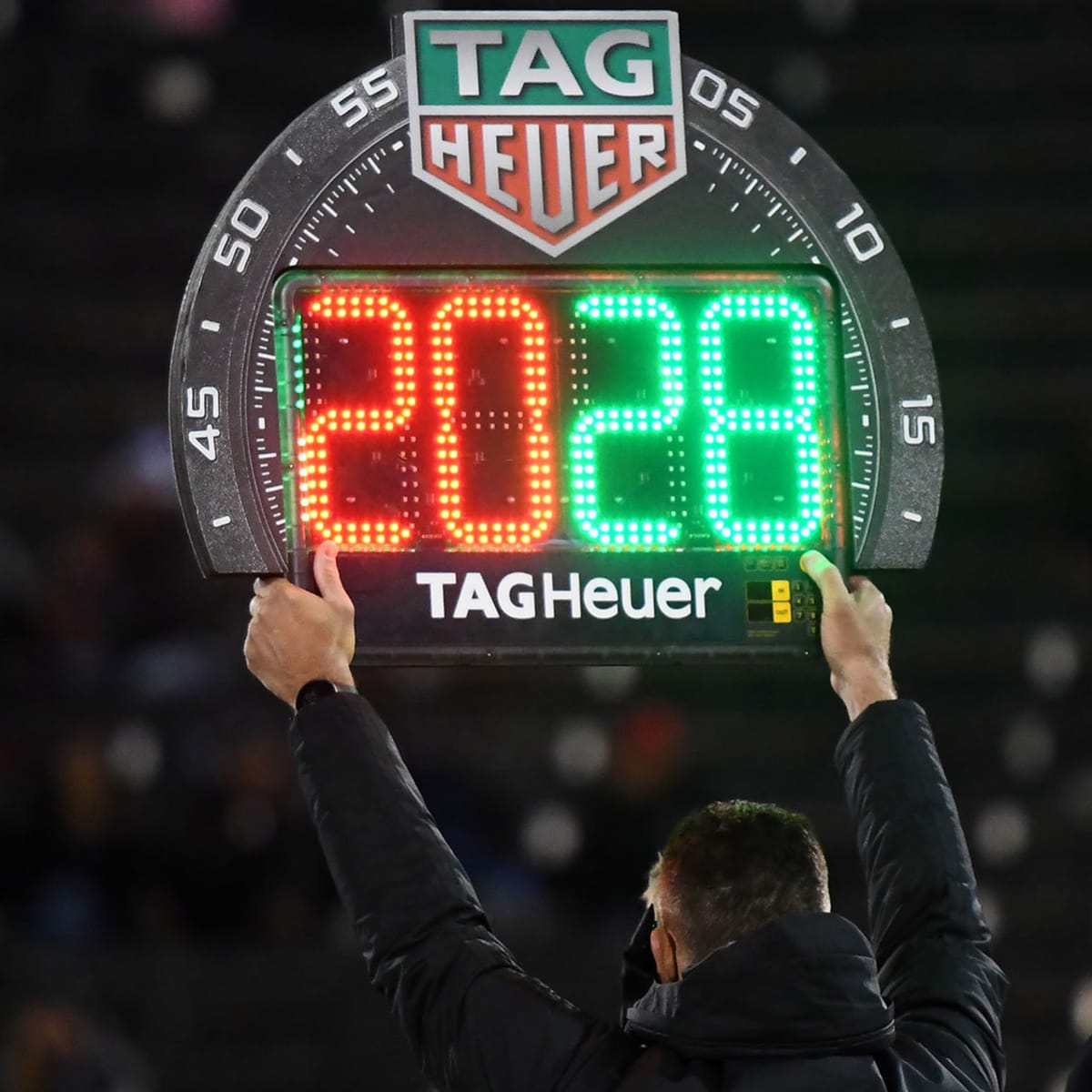 The Premier League has officially confirmed five substitutions for next season.

This decision was reached at a shareholder meeting of all 20 Premier League clubs on Thursday in which top-flight clubs voted in favour of the substitution rule change.

Five substitutions originally commenced in May 2020 due to the outbreak of coronavirus. Premier league switched back to three substitutions for the 2020/2021 season and the current season.
This is because the clubs were not in favor of the new initiative introduced into the game.

Meanwhile, the opening and closing dates for the summer transfer window have also been outdoored. This summer’s transfer window will be opened on Friday June 10 and be closed at 11pm on Thursday September 1. The league also announced a change to COVID-19 testing, with only symptomatic individuals to be tested from Monday.

206 thoughts on “Premier League returns to five substitutions next season”