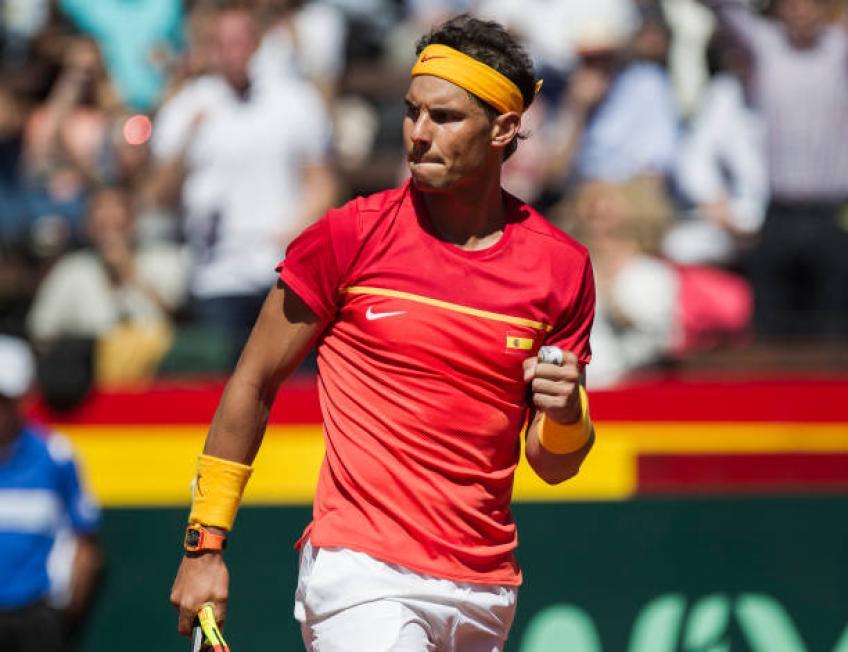 The 35-year-old Spaniard is on a winning streak as he goes 12 matches unbeaten. The 21-time Grand Slam champion and three-time winner in Acapulco achieved these feet by defeating Stefan Kozlov in Acapulco. Rafael Nadal won the game by 6-0, 6-3.

Nadal is now through to the quarter-final and will be battling it out with world number 39 who is an American Tommy Paul with a potential semi-final clash against Daniil Medvedev, who Nadal overcome in the Australian Open final from two sets down.

Rafael Nadal expressed his opinion after his 76-minute victory. “It’s always important to win as quickly as possible, but the most important thing is to win.” “Tonight, has been straight sets, that’s great news and I’ll try to be ready for tomorrow again against a tough opponent.”