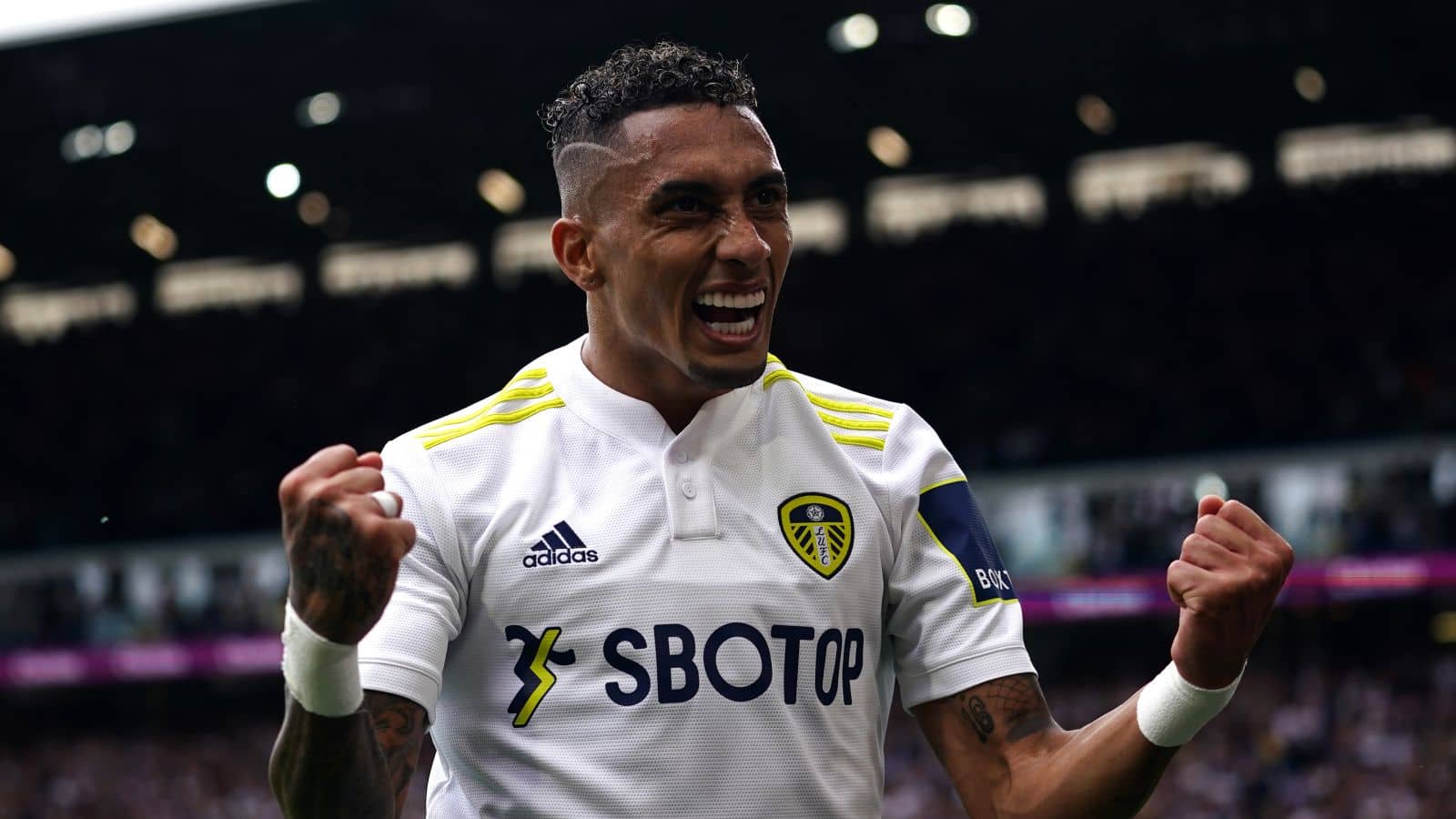 Raphinha, a forward for Leeds United, has agreed to a deal to join Barcelona.

The transfer for the 25-year-old playmaker from Brazil is worth an initial 58 million euros (£49 million).

According to both clubs, a “principal agreement” had been reached, subject to the player passing a medical.

Raphinha appeared in 65 Premier League games over the course of two seasons at Elland Road, contributing 12 assists in addition to 17 goals.

Jesse Marsch, the head coach of Leeds, had earlier announced the player’s departure.

Marsch remarked during the team’s tour in Australia, “I’m hopeful for him to get this deal done because I know it’s his goal to play for Barcelona.”

Prior to Barcelona showing interest in the player, Chelsea appeared to be the player’s destination.

The former Rennes player is believed to have had interest from Premier League teams Arsenal and Spurs, but the Catalan club has always been his first choice.

According to Marsch, the money from the sale of midfielder Kalvin Phillips to Manchester City and the purchase of Raphinha “allows us to take the club on the next stages we need to go in the future.”

According to reports, Raphina’s transfer cost to the Nou Camp might potentially total 65 million euros (£54.7 million) with add-ons.

Raphinha has two years left on his Elland Road deal after joining Leeds for £17 million in 2020 from French club Rennes.

Based on the revenue Leeds generates, it is thought that the French club is entitled to a sell-on charge.

In the hopes that Raphinha’s future would be determined quickly, Marsch left Raphinha out of the Whites’ traveling group for a three-game trip of Australia.

However, the winger joined the rest of the team for training at the club’s Thorp Arch facility.