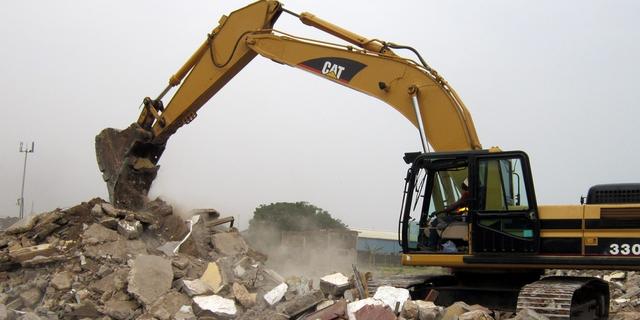 Following the demolition of the Madina Zongo Junction Mosque and some shops cited on disputed land in the area, some residents have called on the government to investigate and punish persons culpable.

According to them, no notice was given prior to the demolition.

The Assembly Member of the Madina West Electoral Area, Ibrahim Abdul Razak, complained about the incident to Citi News.

He said there were military personnel during the demolition “who were sent there to evaluate all the people on the land.”

“They ended up destroying properties of people on that land. They couldn’t even give them the laxity to even take their items away or cart their containers away from the place.”

Defending the demolition, the District Police Commander for  Madina, Chief Superintendent Cosmos Anyan indicated that it was as a result of a court order.