Richmond Lamptey, Asante Kotoko midfielder, has been suspended for two and a half years for match rigging. 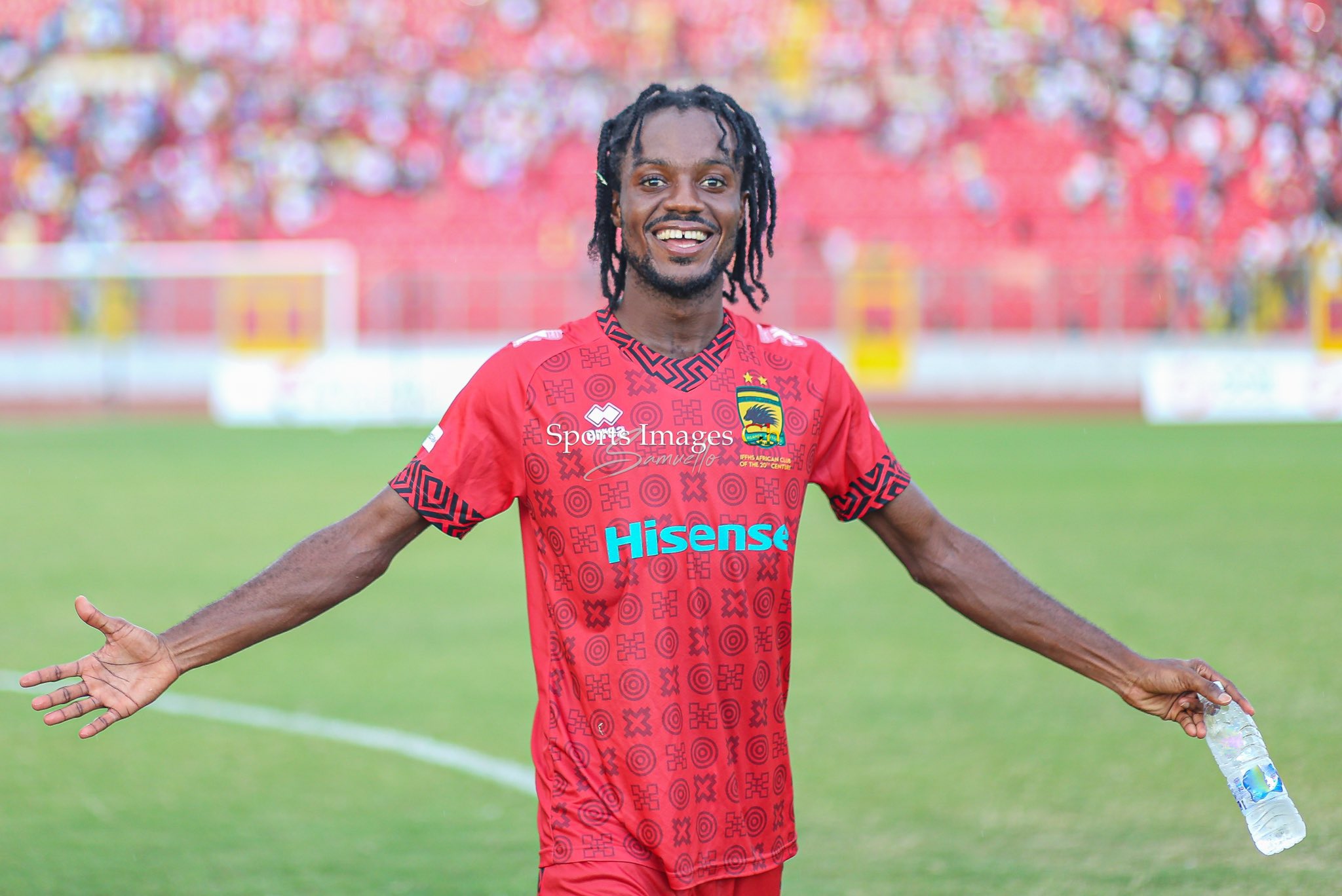 Richmond Lamptey, Asante Kotoko midfielder, has been banned for two and a half years by the Ghana Football Association for his role in a match rigging scam at his former club Inter Allies.

Inter Allies were relegated from the Ghana Premier League after losing 7-0 against Ashanti Gold on the final day of the season.
The match was eventually found to be manipulated, as the two clubs agreed on a 5-1 scoreline, only for Allies captain Hashmin Musa to score two own goals to ruin everything.

Richmond Lamptey was a player in that game, and despite joining Asante Kotoko as a free agent recently, the Ghana FA has found him guilty of participating in the scandal’s scheme of work.

“On 17th July 2021, Ashantigold SC played Inter Allies FC in the 2020/21
Ghana Premier League match day 34 game at the Obuasi Len Clay
Stadium. After the match, there were several reports within the local and
international football space that the match was fixed to fulfill a correct scoreof 5 goals to 1 in favor of Ashantigold SC. The match eventually ended in 7 goals to 0 against Inter Allies FC,” a Ghana FA statement read.

“A video extract of the match circulated on various social media platforms
showing a player of Inter Allies FC scoring two own goals. The video also
showed a lackluster attitude of players on the field of play.

Sportradar, a Swiss-based international company, reported that there was strong pre-match betting and telltale signs of fraud on the said match. Sportradar is a unique service that identifies betting related manipulation in sports globally for a huge number of leagues through its vast amounts of data.

The GFA investigated the case and sent Inter Allies FC to the Disciplinary Committee in line with Article 34(5) of the GFA Premier League Regulations.