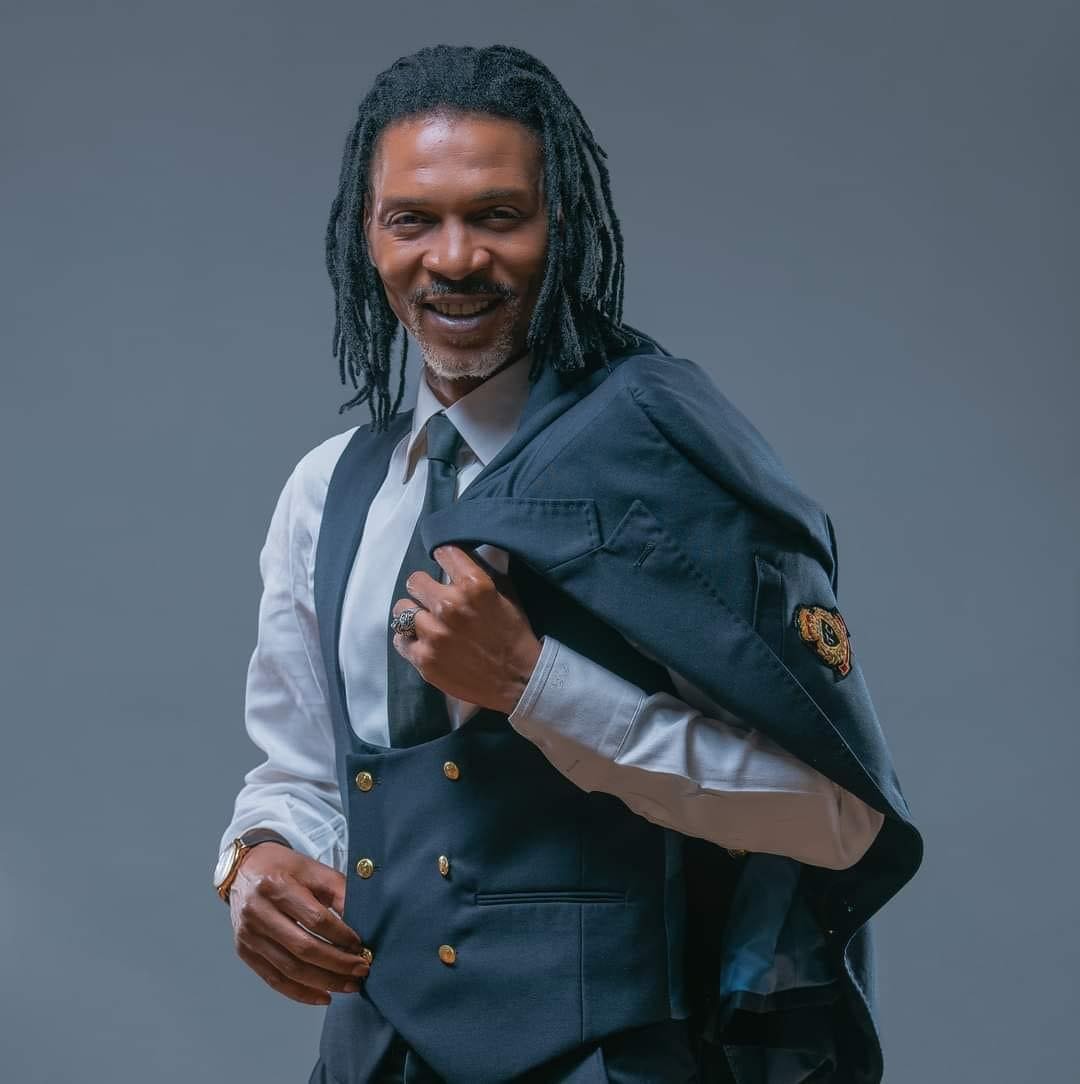 The Cameroonian Football Federation, headed by Samuel Eto’o Fils, has sacked Antonio Conceiçao as head coach of the national team after placing third in the just ended African Cup of Nations. Legend Rigobert Song has been appointed to take over the Portuguese’s stead.

Cameroon’s Minister of Sports and Physical Education, Narcisse Mouelle Kombi, announced this in an official press statement on Monday, February 28.
“The Minister of Sports and Physical Education has the honor to inform the public that, on Very High Instructions from the President of the Republic, passed on by correspondence No 232/CR/SG/PR of February 28, 2022, the coach of the national men’s football team, Mr. Antonio CONCEICAO, and the technical staff of the Indomitable Lions are replaced by the following officials:
National Coach: Mr SONG Rigobert;
Assistant National Coach: Mr. MIGNE Sebastien;
The Cameroonian Football Federation (FECAFOOT) is invited to take the necessary measures, as far as it is concerned, for a harmonious and rapid implementation of these Very High Directives, in order to allow the Indomitable Lions to face, in the best conditions possible, important future sporting events.”

Song, who captained the side in winning the 2000 and 2002 AFCON titles, will lead the Indomitable Lions in their World Cup clash against the Desert Foxes of Algeria in late March.