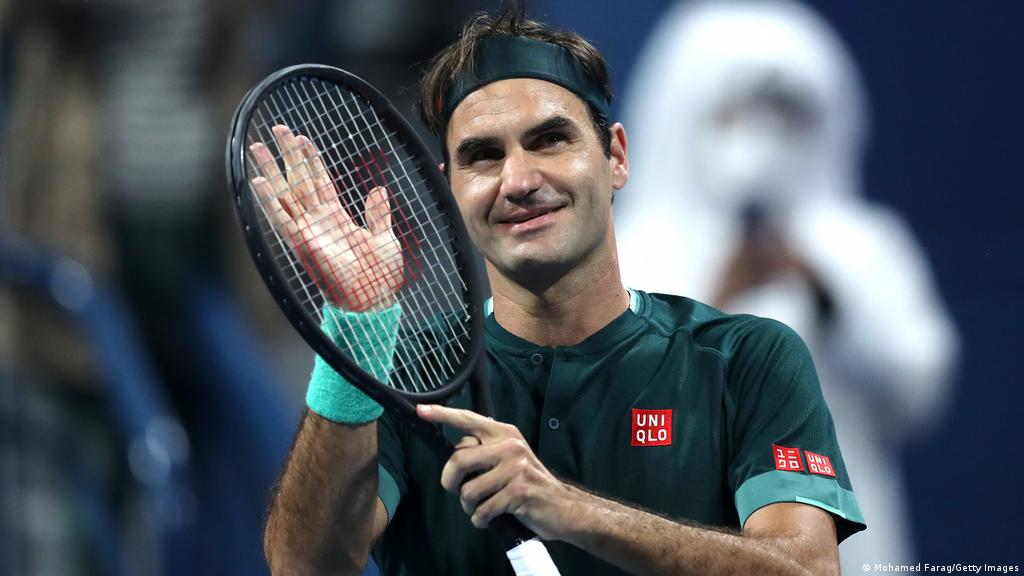 Roger Federer is a Swiss professional tennis player who was born in Basel on August 8 1981.

Federer was ranked World Number 1 by the Association of Tennis Professionals for 310 weeks, including a record 237 consecutive weeks and has finished as the year-end Number 1 five times.

Roger Federer has not played tennis Wimbledon in 2021 due to injuries and undergoing surgeries.